Patriots' Chase Winovich Showing No Fear In Step Up To NFL Competition - NESN.com Skip to content

FOXBORO, Mass. — Many NFL rookies admit to being nervous before they take the field for the first time as a professional football player.

Winovich, who regularly played in front of 100,000-plus fans during his four seasons at Michigan, said he didn’t experience any butterflies last Sunday ahead of his first official game with the New England Patriots.

“I don’t really have too much nerves,” the rookie edge rusher said Thursday. “I think I’m kind of over that at this point. It’s just football to me, so I’m just taking it one step at a time.

“At the end of the day, I’ve got an assignment to do. There’s some gray area, but it’s pretty black and white — it’s either I win in the pass rush or I don’t win or either I cover the guy or I don’t. So I’m just trying to do my assignment and help the team win.”

Winovich, a third-round draft pick renowned for his inexhaustible motor, is realizing the step up in competition from big-time college football to the NFL is no joke. But he’s confident in his abilities, which were on full display during the two dominant performances he turned in this preseason.

?There’s a lot more that goes into every piece of everything you do, I’d say,” Winovich said. “A) Everything’s a lot more competitive, because if you don’t do it, somebody else will, and secondly, the competition’s obviously a lot better.

“I remember when I was coming out of college just asking, ‘What are the tackles in the NFL like?’ And they said the backups on (NFL teams) are as good, if not better, than any tackle that you?ll face in college, and that kind of put things into perspective. But I?m pretty decent at football, as well, so I like to think I can at least give them a run for their money.”

Winovich, a Pittsburgh area native, played 38 defensive snaps against his hometown team Sunday, registering one tackle and one hurry and drawing two penalties as the Patriots blew out the Steelers 33-3. He and punter Jake Bailey were the only 2019 Patriots draft picks to see action in that game, with undrafted rookie receivers Jakobi Meyers and Gunner Olszewski also logging snaps.

“So it was a pretty humbling experience, but I’m just happy to be here, and I’m happy to have this opportunity that I have.” 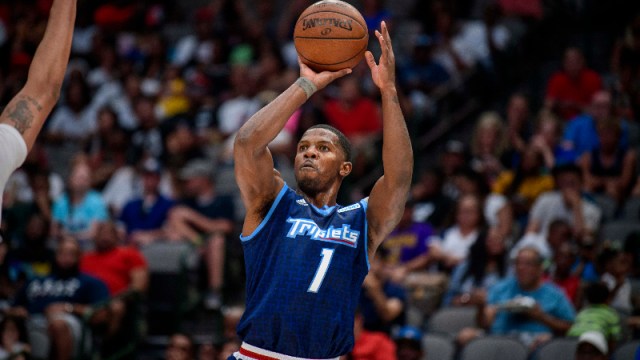 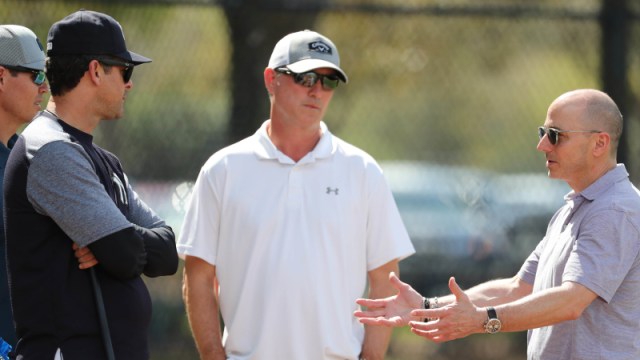