The New England Patriots players who made the initial 53-man roster are safe … for now.

The Patriots didn’t claim any players waived Saturday on the initial noon wire. That keeps the initial 53-man roster intact.

So, players at the bottom of the Patriots’ roster still can’t sleep soundly for at least one more night. The Patriots also reportedly are expected to re-sign wide receiver Demaryius Thomas. The Patriots likely will place a player on injured reserve to make room for him. 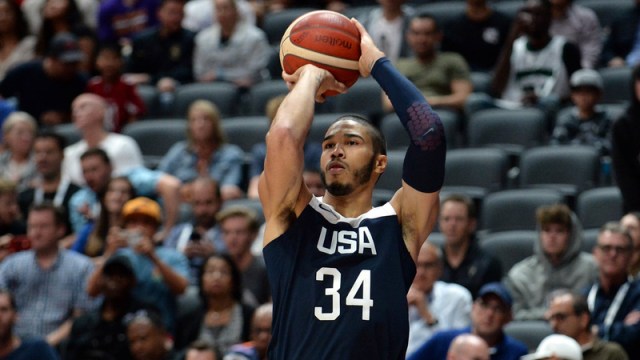 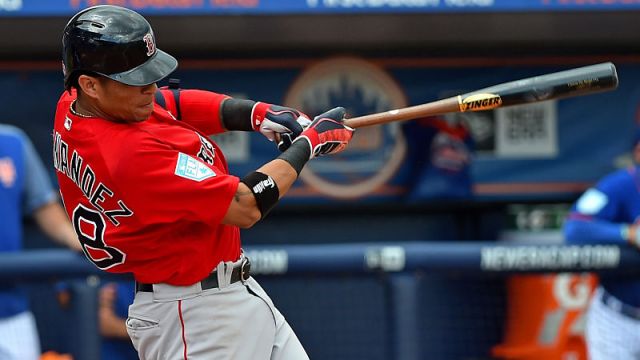