FOXBORO, Mass. — The two prominent New England Patriots players who left Sunday’s victory over the New York Jets with injuries were back on the practice field Wednesday.

Wide receiver Julian Edelman (chest/ribs) and linebacker Dont’a Hightower (shoulder) both participated in the first practice of Week 4. The Patriots will announce Wednesday afternoon whether either was limited.

Edelman did not return to Sunday’s game after receiving medical attention during the final minute of the first half. X-rays on the affected area reportedly came back negative, and reports indicated his injury was not significant.

New England also had edge rusher Shilique Calhoun back after he missed all three practices last week and the Jets game for non-injury-related reasons.

Kessler, who signed with the Patriots on Wednesday, has started games for the Cleveland Browns and Jacksonville Jaguars since entering the NFL as a third-round draft pick in 2018. The USC product will fill the spot on the 53-man roster vacated by fullback James Develin’s move to injured reserve earlier this week and will wear No. 6.

Vander Laan is the newest member of New England’s practice squad, which had one opening after fullback Jakob Johnson was promoted to the active roster on Sunday.

The Patriots are preparing to visit the Buffalo Bills on Sunday. 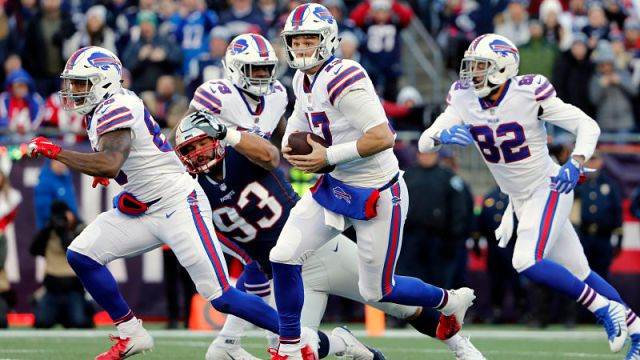 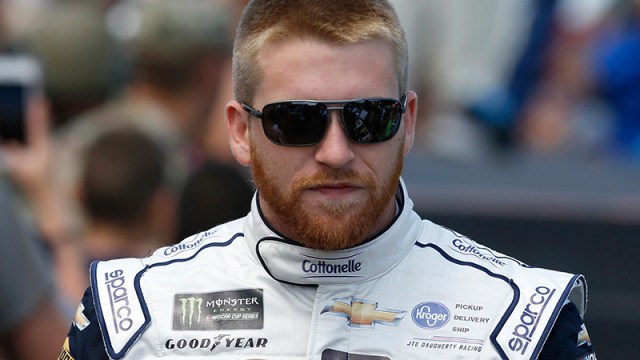 Chris Buescher To Replace Ricky Stenhouse Jr. In Roush Fenway No. 17 In 2020