FOXBORO, Mass. — After being listed on the injury report as limited in practice with an illness Wednesday, New England Patriots starting left tackle Marshall Newhouse was absent for Thursday’s session.

Newhouse took over the starting left tackle position in Week 2 after Isaiah Wynn injured his toe against the Miami Dolphins. If Newhouse can’t play Sunday against the Buffalo Bills, then the Patriots would have to pick among multiple options to fill his spot.

The Patriots could move Joe Thuney from left guard to left tackle. They also could start one of their backup tackles, Korey Cunningham or Caleb Benenoch. Neither Cunningham nor Benenoch were active for the Patriots’ Week 3 win over the New York Jets. 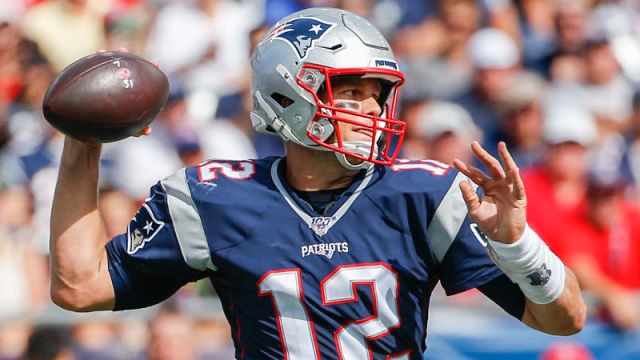 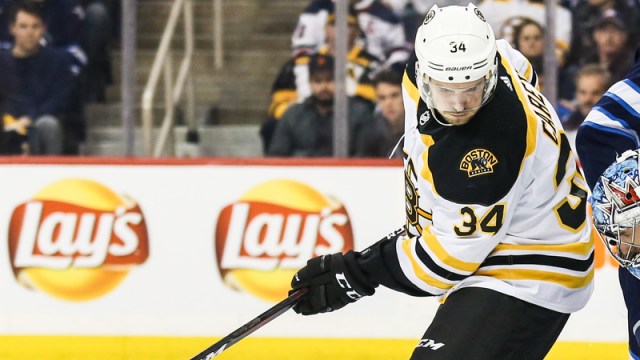