The New England Patriots did a pretty good job of keeping their opposition in the dark about their Week 1 depth chart during the preseason.

Despite the numerous question marks, we did our best to project starters and backups. Here’s how we think it looks with six days to go before the season starts.

Michel is the early-down back who has improved in the passing game. White is the passing-down back. Burkhead and Harris seemingly can do it all and could be mixed in on early downs and in “pony” sets with two halfbacks on the field at the same time.

Honestly, we have no idea. We’re throwing our hands in the air. The Patriots released Demaryius Thomas but are expected to bring him back. He’d be in the mix with Dorsett, Meyers and Harry for that No. 3 role, as well. Edelman is the only guarantee for Week 1. Gordon will probably take on an almost full share of snaps as the No. 2, but he might need to work on his conditioning after missing training camp. Dorsett has the best rapport with Brady. Meyers had the best training camp. Harry has the most potential but hasn’t played or practiced in full since Week 1 of the preseason because of an injury. He’s a candidate for IR. Thomas had the best preseason game, putting up seven catches for 87 yards with two touchdowns in Week 4. Our best guess is Dorsett and Meyers share the No. 3 role and wind up with around the same amount of snaps in Week 1. If Thomas comes back, then maybe he and Dorsett share that role.

This is also a toss-up. Izzo was the No. 1 tight end in Week 3 of the preseason with LaCosse out with an injury. LaCosse has been limited for half of the summer and wasn’t really standing out before going down, but he was starting.

This is as clear cut as can be.

Guy is a first- and second-down player. Shelton likely will primarily play in the base defense and near the goal line, though he could mix in on passing downs. Butler will likely rotate with Guy and play in the Patriots’ nickel defense.

Bennett will likely play in nickel and on third and long. He might take base defensive reps off to stay fresh. Cowart could wind up starting over Bennett in the base 3-4 defense. Wise is a rotational pass rusher.

Van Noy and Collins are the starters in the 3-4 base. Collins kicks inside in nickel. Both players are used as pass rushers on third down. Simon is our favorite to start in nickel, though Calhoun and Winovich will push for snaps.

Hightower and Collins start inside in nickel. It’s still not clear if Roberts or Bentley will start next to Hightower in base. Roberts started in the third preseason game.

We think Jackson could push for starting snaps. Williams will probably be a matchup player against bigger receivers and more athletic tight ends. He also can play safety.

Bailey beat out Ryan Allen for the punting job. 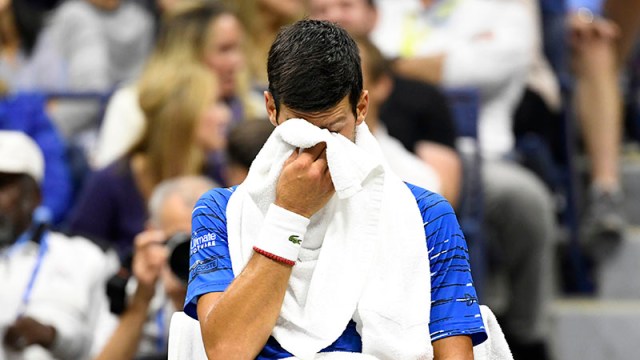 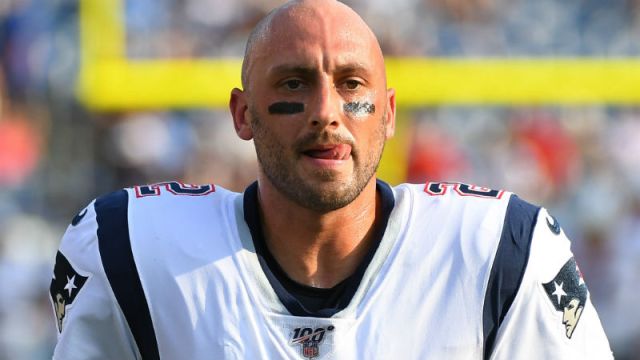 NFL Rumors: Brian Hoyer Signing With Colts, Will Back Up Jacoby Brissett