Bailey, who beat out incumbent Ryan Allen for a roster spot this summer after being selected in the fifth round of the 2019 NFL Draft, punted seven times in New England’s 30-14 Week 3 win, averaging 44.3 yards per punt with a long of 58 yards.

Five of those punts pinned the Jets inside their own 15-yard line, and four landed inside the 10, including one gunner Matthew Slater downed at the 1.

“Jake gave me a chance to get there and make a play on the ball,” Slater said after the game. “He kept it in play, and sometimes the ball bounces your way.?

The rocket-legged Stanford product has pinned opponents inside their 20-yard line on nine of his 13 punts this season, tied for second-most among all NFL punters.

The 3-0 Patriots will visit the 3-0 Buffalo Bills this Sunday. 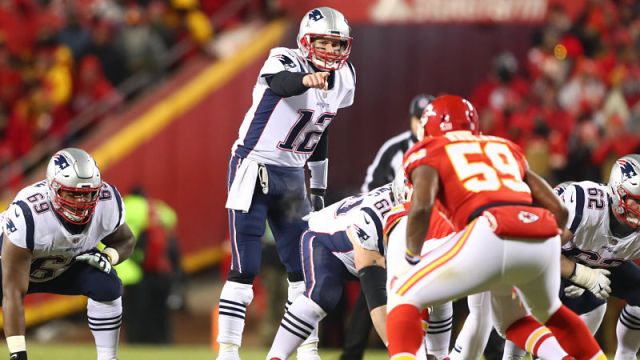 Why Jason Whitlock Believes Patriots Will Beat Chiefs In Postseason 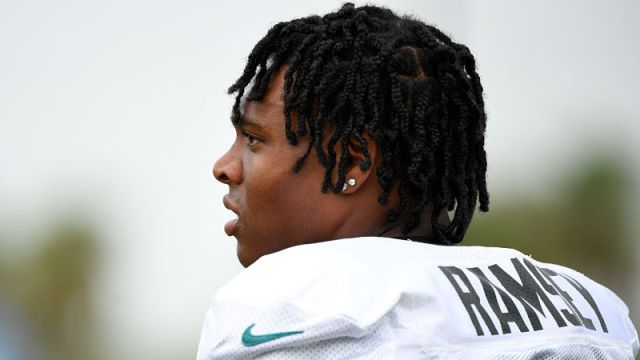