The restricted free agent market is beginning to heat up across the NHL, and Charlie McAvoy has as good a chance as any to be the next big player to sign a deal.

Boston Bruins training camp began Thursday, but both McAvoy and fellow RFA Brandon Carlo were not in attendance. That’s not exactly a surprise, as tons of notable RFAs around the league remained unsigned entering the week. However, news did break Thursday that negotiations were beginning to progress between McAvoy and the Bruins.

Presumably, part of the reason for the problem around the league is no team wanted to be the first to make a move and end up grossly overpaying and/or setting a dreadful market. Specifically for the Bruins, they have just over $8 million in cap space, and signing both RFAs likely will take either close to or all of that. They are able to operate above the cap during training camp, but have to get back under before opening night.

In recent days though, more RFA deals have been reached with defensemen, and that might help paint a picture of what McAvoy could land.

It’s worth noting that McAvoy has not been shy about his desire to stay in Boston for the long haul, so while a shorter-term deal can’t be dismissed, simple logic points to both sides wanting to reach an agreement that has plenty of term.

On Monday, the Columbus Blue Jackets agreed to a three-year, $15 million deal with Zach Werenski. The cap hit will be $5 million each season, but his base salary this season and next will be $4 million, then $7 million in the final season. He’ll remain an RFA when the deal is up.

Then on Thursday, the Winnipeg Jets locked in Josh Morrissey on an eight-year, $50 million deal. His base salary in the first, third and fourth years will be $8 million, eventually making its way down to $4.8 million the final three seasons. In other words, it is frontloaded for the most part, but carries a $6.25 cap hit each season. There also is full no-movement clause in Years 3-5, then it becomes a modified no-trade clause the rest of the way. This also is his second time around as an RFA, as he’s entering the final season of his bridge deal. As a result, his new contract won’t kick in until the 2020-21 campaign.

Got all that? Cool. Now, let’s compare the three young blueliners.

One of the most jarring differences between the three is the health, and that could be what puts McAvoy in a position to make about as much money as these two, not significantly more. Morrissey played all but one game his first two seasons, then suffered a shoulder injury in February of this past season that forced him to miss the rest of the regular season before returning for the playoffs. Werenski never has played fewer than 77 games.

McAvoy also is in the somewhat rare situation where he hit restricted free agency after just two full NHL seasons, whereas the other two have played three. In those two seasons he’s logged 63 and 54 regular-season games, so he’s yet to prove that he can be counted on for an entire season.

But McAvoy, much like Werenski and Morrissey, has made clear he has the skill on a nightly basis to be a franchise defenseman and is worth investing in. All three are responsible defenders and not purely offensively-minded, so their teams aren’t paying for a specific skill. Of the three though, McAvoy arguably has the highest ceiling, so even with the health concerns he’s probably deserving of a more lucrative deal than the other two.

A few months ago, we probably would have estimated this this number would’ve been at least seven annually. But in addition to the injury history naturally dropping it down, other top RFA defensemen aren’t landing eye-popping contracts. Because of that, McAvoy very well could end up south of $7 million. This deal would make him the fourth-highest paid player on the team (in terms of annual value), and he’d be making north of a million more than the next-closest Bruins defenseman (Torey Krug at $5.25).

Still, it could go way the other way. One of McAvoy’s top comparable is Aaron Ekblad, and he fetched an eight-year, $60 million in 2016

All of this is to say that predicting contracts is weird, so we might end up being off by a mile. In due course though, it seems like McAvoy and the Bruins will find a deal and we can see once and for all where he lands. 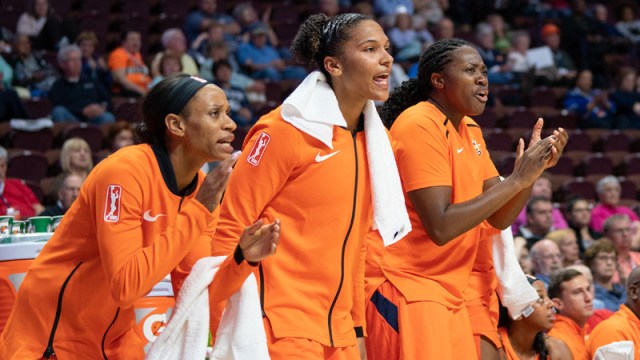 WNBA Playoffs: Why Expert Predicts CT Sun To Lose To This Team In Finals 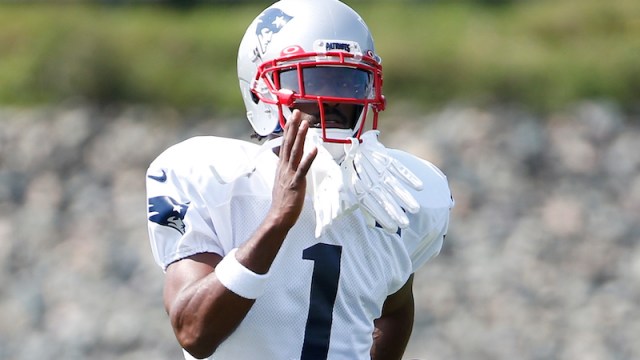