Are the Cleveland Browns contenders or pretenders?

Through two weeks, it’s kind of tough to tell. However, there’s a nice opportunity on deck to set the dialogue surrounding them. Baker Mayfield and Co. will host the reigning NFC champion Los Angeles Rams in “Sunday Night Football” action.

The Browns opened their season by getting throttled by a mediocre Tennessee Titans before pounding the lowly New York Jets in Week 2. The undefeated Rams snuck past the Carolina Panthers before easily dispatching the New Orleans Saints in Week 2.

Here’s how to watch Rams vs. Browns: 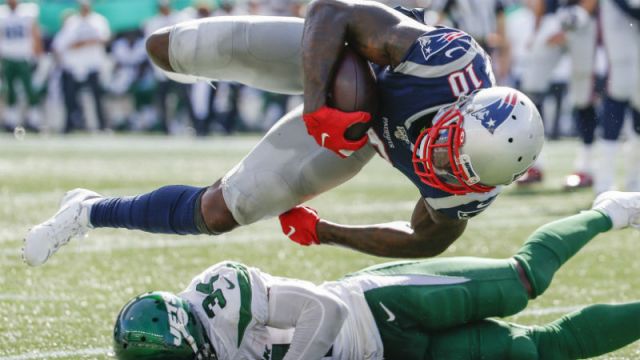 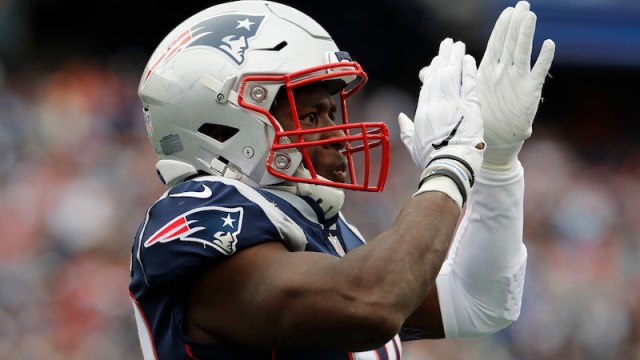 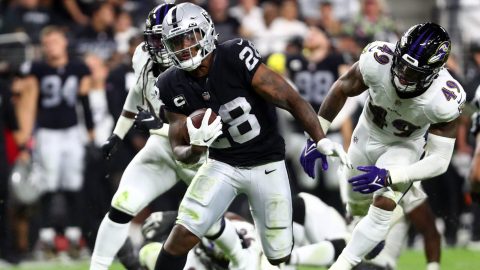