You wouldn’t be able to tell from their last 10 games or so, but it’s been an unbelievable two-year stretch for the Boston Red Sox offense.

The Red Sox have put up runs at a monumental clip over the past two seasons. And a massive part of that has been the team’s ability to club extra-base hits to spark big innings.

But all good things must come to an end, and Wednesday’s 8-0 shutout loss against the Toronto Blue Jays marked the end of one of Boston’s most impressive streaks.

The Red Sox did not record an extra-base hit for the first time in 159 games, as they were held to just two singles in the loss. The streak was the fourth-longest in MLB history, according to The Boston Globe’s Pete Abraham.

The fact that Boston nearly went an entire season’s worth of games with an extra-base hit is downright phenomenal. But it also isn’t surprising considering Rafael Devers and Xander Bogaerts sit 1-2 in MLB in doubles this season. 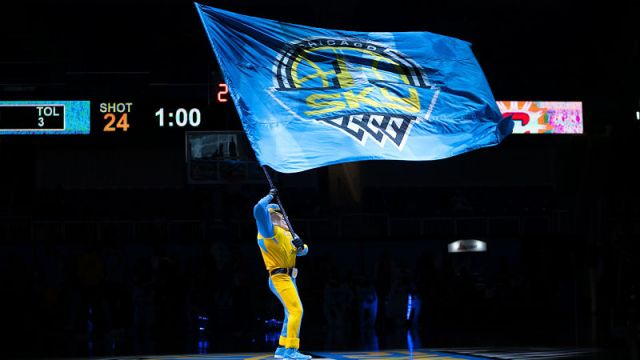 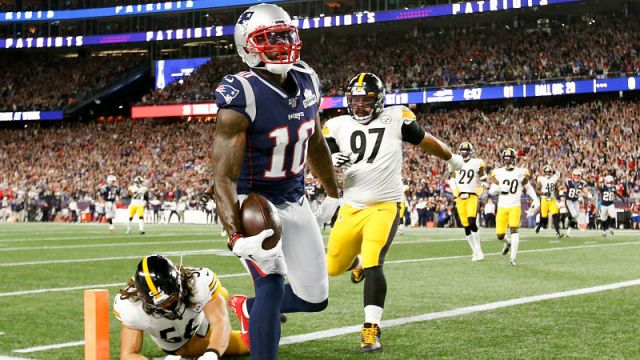