Xander Bogaerts has been consistent in an otherwise inconsistent season for the Red Sox.

The Boston shortstop is batting .309 with 31 home runs and 105 RBIs this season while being a dominant force on the diamond. Bogaerts continued to stay hot at the dish in the fourth inning of the Red Sox’s eventual 5-1 loss to the New York Yankees on Saturday by slicing a one-out single to center field in the fourth inning.

While the single didn’t have an RBI attached to it nor did it turn into a run, it did put Bogaerts in with some pretty elite company. The single marked the 1,000th hit of the 26-year-old’s career, joining just Tris Speaker and Bobby Doerr to be the only players to accomplish the feat before turning 27.

But for Bogaerts, the hit had a little more meaning behind it as Saturday marked his mother’s birthday. He revealed after the game that she text him saying he needed to get that one hit.

“Yeah, she did. She did,” Bogaerts said when asked if she got in touch with him, as seen on NESN’s Red Sox postgame coverage. “It’s a good thing I didn’t hit it over the park. The ball stayed in the infield and I got to keep the ball without any headache. It was nice.  … (She) had a lot of friends over (and) text me today like, ‘Hey you gotta do it today.’ And I’m like, ‘My numbers aren’t pretty good against (J.A.) Happ.’ But in the end I got one and it was nice.”

The first home run of his career also came on his mom’s birthday back in 2013.

Bogaerts also was unaware of the company he had joined with the elusive hit.

“I didn’t know about this. … I just didn’t know who it was … obviously those are some big names and some great players,” he said. “Hopefully I can stay healthy and play many more years here.”

Alex Cora did not let the milestone go unnoticed and praised Bogaerts after the game.

“This kid, in the offseason, he takes his time off, he goes home but then he goes to Arizona and he works,” the manager said on NESN’s Red Sox postgame coverage. “He shows up early in Ft. Myers and he’s looking for ways to get better. Off the field, he’s been great. He takes care of himself, nutrition-wise. Games are over and … he’s doing everything possible to be able to bounce back for the next game. We see it. Some guys, toward the end of the season, they’re getting tired, they look actually smaller. With him it’s the other way around. I don’t know how he does it but he’s so into his routine. … He’s having a career year and I do feel he’s going to keep improving. Like I said before, if people don’t consider him the best shortstop in the big leagues, he should be in the conversation.”

If Bogaerts continues to improve like Cora believes he will, then he’ll likely be entering the history books more often.

— J.D. Martinez broke up the shutout in the ninth inning when he homered into Boston’s bullpen. It was the first time a batter hit a home run off Yankees closer Aroldis Chapman since July 15.

He did have a costly mishap in the fourth inning, however, when he misplayed a fly ball which allowed two runs to score. New York would go on to score four runs in total.

?As an outfielder you?ve gotta take charge of that one,” Cora said.

— Boston toted out eight pitchers in total in its second straight bullpen game.

“Lakes, that was good early on. After he was done I was like, ‘Did you have fun today?,’ and he was like, ‘Yeah, that was great.’ You saw the velocity, the conviction behind the pitches.”

— The eight pitchers the Red Sox used Saturday tied a season-high. They used as many back on June 13 against the Texas Rangers and again on June 29 in London against the Yankees. 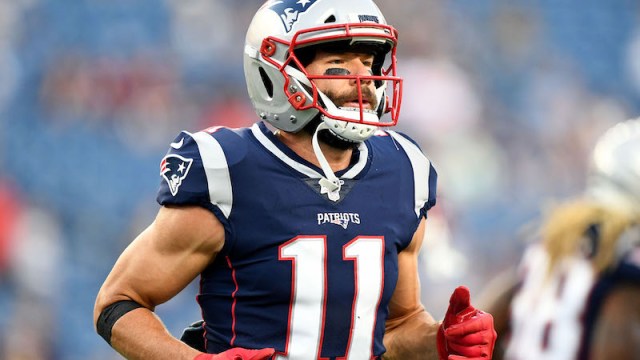 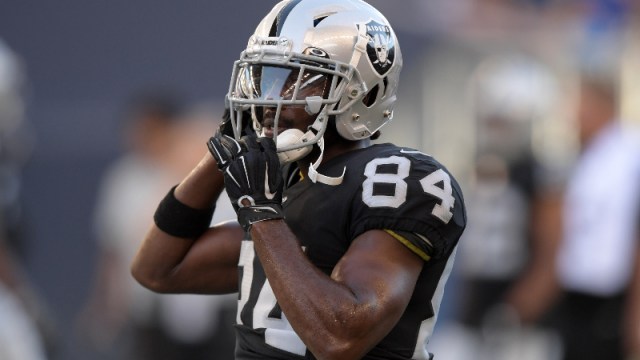