Yusniel Padron-Artiles sure made a name for himself Thursday night.

A 22nd-round pick of the Boston Red Sox in 2018, Padron-Artiles struck out 12 consecutive batters in the Lowell Spinners’ 2-1, walk-off win over the Batavia Muckdogs at LeLacheur Park. The 12 consecutive K’s represent both a major league and minor league record, according to the Spinners’ official website, and the performance helped Lowell even its New York-Penn League semifinal series at one game apiece.

Padron-Artiles went six scoreless innings in relief after highly regarded prospect Jay Groome twirled three frames to begin the contest. He struck out 14 overall and surrendered only one hit.

Tom Seaver, a Hall of Famer and New York Mets legend who made 16 starts for the Red Sox in 1986, holds the major league record with 10 consecutive strikeouts. Padron-Artiles admitted after the game he never heard of Seaver, who retired 11 years before he was born, and that his previous personal record for consecutive strikeouts was eight, a feat he accomplished in Little League.

Padron-Artiles split this season between Low-A Lowell and Single-A Greenville. The 21-year-old went 7-1 with a 2.67 ERA, a 1.08 WHIP and 11.8 strikeouts per nine innings in 13 appearances (nine starts) for the Spinners.

A native of Cuba who attended Miami Dade College, Padron-Artiles has flown under the radar to this point in his professional career, with SoxProspects.com saying the 6-foot, 187-pound right-hander “projects as an organizational arm.” Perhaps Thursday’s performance will earn him a little more attention.

The Spinners won Thursday on a walk-off home run by Joe Davis in the ninth inning. They’ll again face the Muckdogs, an affiliate of the Miami Marlins, on Friday night in a winner-take-all Game 3 in Lowell. 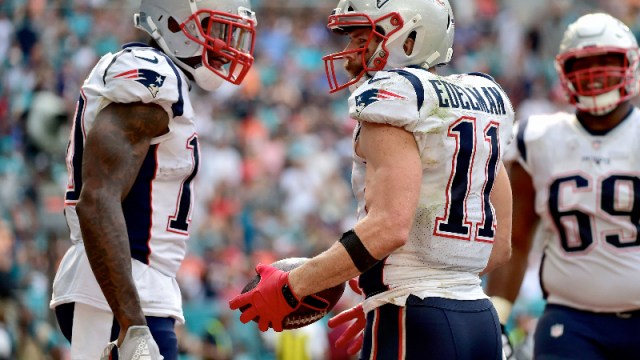 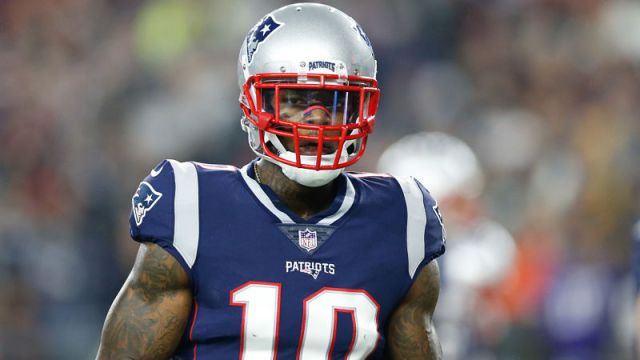 Josh Gordon Releases Statement On Past Issues Ahead Of Patriots Season