Things aren’t looking too good for the Boston Red Sox right now, but they have a chance to get on the right track this week against one of the division’s worst teams.

The Red Sox on Tuesday will kick off a three-game set at Rogers Centre against the Toronto Blue Jays. Entering the game, the Red Sox trail the Oakland Athletics by eight games for the second wild card spot.

There will be a few changes to the lineup from Monday’s loss to the New York Yankees, with Andrew Benintendi and Mitch Moreland back in action after a day off. Benintendi will hit fifth and replace Gorkys Hernandez in left, while Mitch Moreland bats fourth and will play first in place of Sam Travis. Elsewhere, middle infielders Xander Bogaerts and Brock Holt will sit, with Chris Owings batting eighth and playing first and Marco Hernandez hitting ninth and occupying second.

Rafael Devers, who will hit second, can make a little history Tuesday night. He currently has 49 doubles this season, and another would make him the youngest player in franchise history to hit the half-century two-bagger mark.

Nathan Eovaldi will get the ball for the Red Sox and will be opposed by T.J. Zeuch. 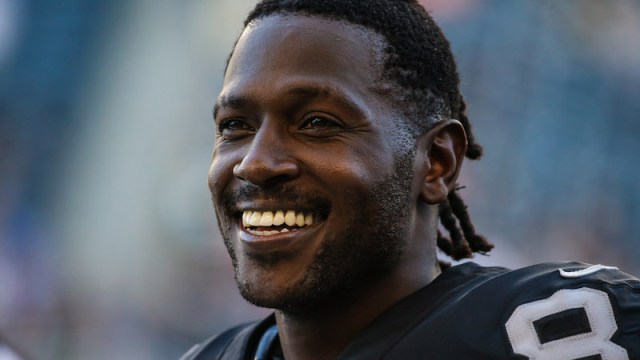 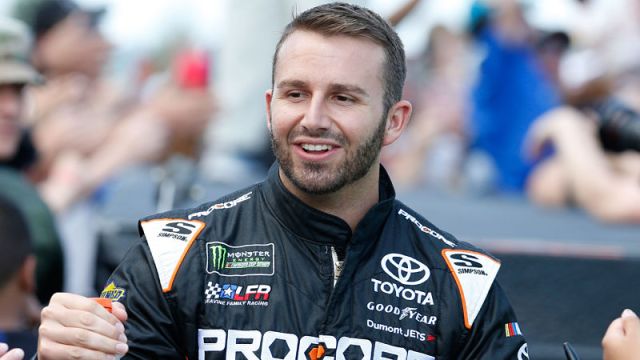