The Boston Red Sox have dropped five straight games, and they’ll task one of their newest arms with trying to snap the skid.

Boston is looking to avoid what would be an embarrassing three-game sweep at the hands of the Toronto Blue Jays when the two sides meet Thursday in the series finale at Rogers Centre.

Jhoulys Chacin will get the ball for the Red Sox, making his third appearance (second start) since signing with Boston. He’ll be caught by veteran backstop Juan Centeno, who made his Red Sox debut in Wednesday’s game as a sixth-inning defensive replacement. The 29-year-old will hit ninth.

Aside from those two, the rest of the Sox lineup largely is familiar. Marco Hernandez will bat eighth and play second base, while the seven hitters preceding him all are regulars.

Speaking of familiar faces, Clay Buchholz is expected to be the starter for Toronto. This will be the first time he has ever faced the Red Sox. 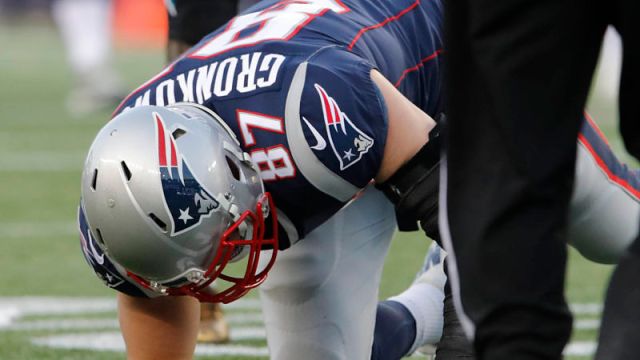 Rob Gronkowski Estimates He’s Had 20 Concussions, Including Five ‘Blackout Ones’ 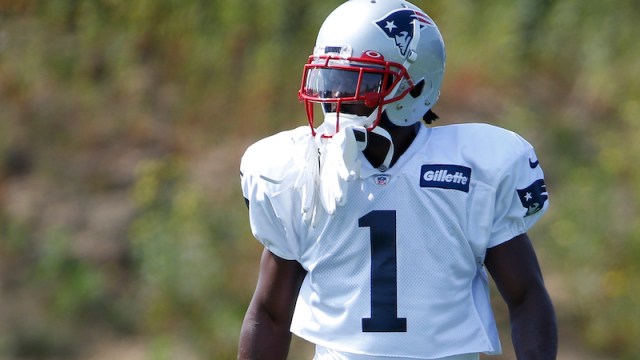 NFL Rumors: ‘No Indication’ Antonio Brown Will Definitely Be Disciplined