Well, the speculation finally can end.

If you’ve followed Rob Gronkowski since he retired in March, you know he currently looks far slimmer than he looked during his playing days. The talk over Gronkowski’s weight has taken on a life of its own, and even has led some to assert the 30-year-old’s frame would preclude him from returning to the New England Patriots.

Gronkowski served as a guest on the latest “Pardon My Take” episode, during which he talked about his current weight and workout habits, among other things.

(You can click here to listen to the full episode, with the part about Gronkowski’s weight occurring around the 37-minute mark.)

Much of Gronkowski’s weight loss surely can be attributed to a shift in his diet. However, a revamped approach toward working out also has played a crucial role.

As you might expect, Patriots quarterback Tom Brady has played a significant role in Gronkowski’s transformation.

“I haven’t really lifted weights in like a year and a half,” Gronkowski said. “I do weights, like, once every two weeks now.”

When asked whether he wasn’t lifting during last season, Gronkowski added: “No, no, I wasn’t. I was just doing more body weight, band stuff, you know? … You’ve got to make adjustments. The heavy weightlifting was just keeping me a little stiff, and I didn’t like it. I felt like I was getting stiff and I felt like I needed to adjust a little bit. I still lift weights, but I don’t do as much anymore.

Something that is not a part of Brady’s method (as far as we know) is the use of Cannabidiol. Gronkowski, who recently announced a partnership with a company called CBDMEDID, has become a major advocate for the legalization of CBD use in professional sports leagues. 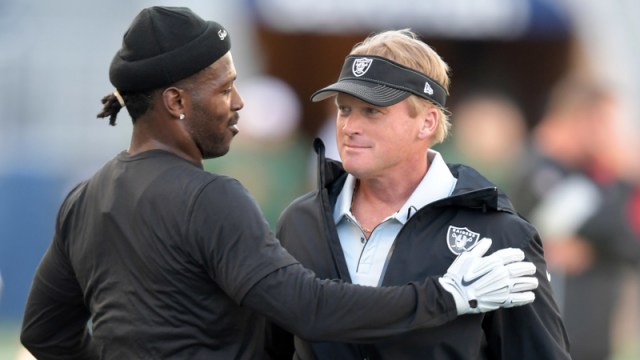 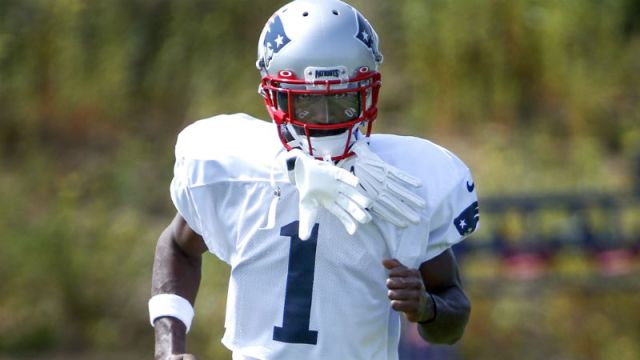