To say the New York Jets’ offense was anemic Sunday afternoon would be an understatement.

Week 3 expectations were low for the Jets, who were forced to trot out their third-string quarterback against the Patriots at Gillette Stadium. Luke Falk and Co. somehow managed to perform even worse than projected, as the unit barely eclipsed 100 yards of total offense as New England cruised to a 30-14 win.

That stat alone gives a more-than-adequate idea of just how outmatched the Jets were in this divisional clash. But this other factoid shared by NFL Network’s Michael Giardi puts the gap in even more glaring terms.

The Jets finished with 105 yards. The #Patriots had more than that after the first quarter (154).

Ironically enough, the offense was the Jets’ only unit not to find the end zone Sunday. The visitors capitalized on a muffed punt by undrafted rookie Gunner Olszewski and Jamal Adams logged a pick six on a brutal throw by Jarrett Stidham, who caught the wrath of bettors following his costly interception.

But despite New York’s slow start to the season, Le’Veon Bell is maintaining the utmost confidence in the group. He expressed as much in a postgame tweet which delivered a clear message to the Jets’ doubters. 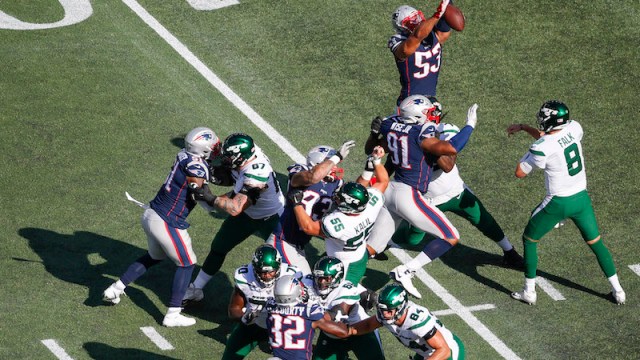 Patriots Defense Is Playing Like A Cheat Code; Can They Keep It Up? 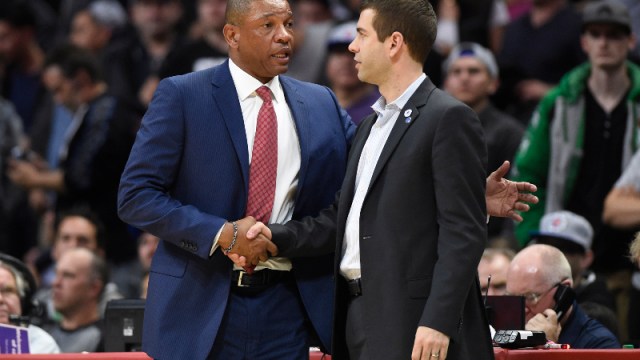