Justin Verlander’s no-hitter against the Toronto Blue Jays on Sunday was met with appreciation from the Houston Astros pitcher’s wife, supermodel Kate Upton, as well as arguably the greatest quarterback of all time.

Tom Brady, who knows a thing or two about success heading into his 20th year with the New England Patriots, posted to his Instagram story to share a congratulatory message to Verlander, who became just the sixth Major League Baseball pitcher to toss three no-hitters.

From one ? to another. pic.twitter.com/MZYBdAOfGj

Verlander, like Brady, doesn’t seem to be slowing down as he gets older. Who knows, maybe the pitcher will be sending the signal-caller some love in February. 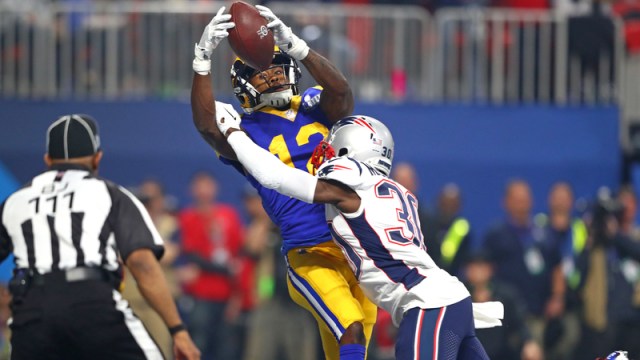 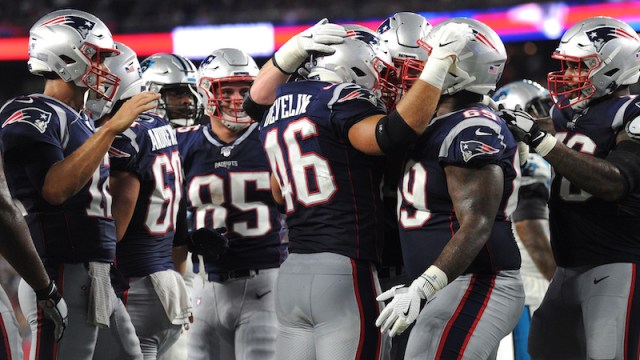