Tyreek Hill Injury: Here's How Long Chiefs WR Is Expected To Be Out - NESN.com Skip to content

The Kansas City Chiefs won’t be able to lean on Tyreek Hill for a little while.

Kansas City lost its star wide receiver during its Week 1 win over the Jacksonville Jaguars to what’s been described as a sternoclavicular joint injury. It appears the Chiefs will be without Hill for at least the rest of the month, though it doesn’t sound like a season-long issue.

Here’s the latest timeline as of Wednesday morning, according to NFL Media’s Ian Rapoport.

#Chiefs WR Tyreek Hill (sternoclavicular joint injury) is expected to miss 4-6 weeks, sources say. A positive sign: KC does not plan to put him on IR, as of now. He?ll need to be monitored in rehab, and how quickly it progresses will determine if it?s more or less than 6 weeks.

Hill suffered the injury early in the game after making two catches for 16 yards. Sammy Watkins did a fine job as the top option in Hill’s place, though, grabbing nine passes for 198 yards and three touchdowns.

The 25-year-old made headlines during the offseason due to child abuse allegations, but he was not suspended after the league determined there was insufficient evidence to conclude he violated the personal conduct policy. Hill last week signed a three-year contract extension that made him one of the highest-paid wide receivers in the NFL. 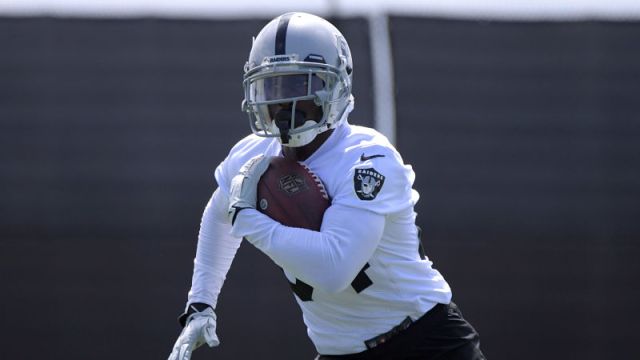 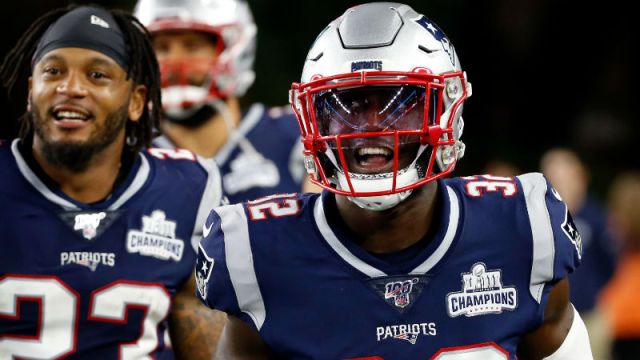 Ray Lewis Explains What Separates Patriots From Rest Of NFL