Opening night is drawing nearer and nearer for the Boston Bruins, and it certainly seems like the team is rearing to get the real action started.

The B’s put up four goals in the first period against the Chicago Blackhawks in their final preseason matchup before the games begin to count for real beginning Thursday when the Black and Gold take on the Dallas Stars deep in the heart of Texas.

Jake DeBrusk flashed some slick moves in putting the Bruins on the board, and Charlie Coyle doubled the lead 22 seconds later.

Coyle took possession at center ice along the board and sparked a breakaway. Charging toward the net, Coyle put on a nice triple deke while getting dragged down from behind, finishing the goal on his forward while tumbling toward the ice.

Not a single person said you can't score a beauty in preseason. @CharlieCoyle_3 knows this well. (Charlie Coyle) pic.twitter.com/af4kpVhgGw

Coyle, who served as a spark plug on the Bruins third line after he was acquired at the trade deadline last season, is an interesting piece for the B’s offense, and even could play a top-six role going forward.

Displaying mitts like this, even if in the preseason, only bolsters his argument. 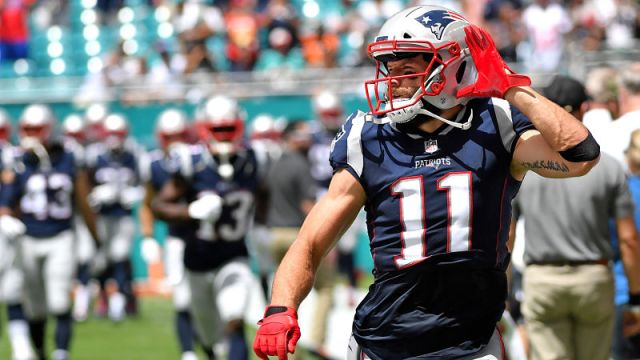 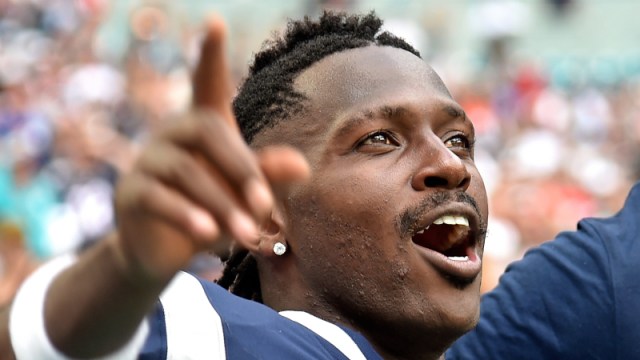