The New England Patriots made a statement Sunday night.

Despite entering the 2019 NFL season as reigning Super Bowl champions, there still was a level of uncertainty surrounding the Patriots. Can 42-year-old Tom Brady still play at an elite level? Can he make it work with an offense that features quite a few new faces? Is the defense going to live up the hype?

We’re only one week into the new campaign, but thus far, all of those questions can be answered with a resounding “yes.”

New England blew the doors off the Pittsburgh Steelers at Gillette Stadium, coasting to a 30-point win over its conference rival. To make matters worse for the rest of the league, the Patriots officially added Antonio Brown to their 53-man roster Monday, and he’s in line to make his New England debut this coming Sunday against the Miami Dolphins. So considering all that transpired in Foxboro over the weekend, NFL.com was left with no choice but to put the Patriots atop their power rankings heading into Week 2.

“Sometimes football just seems too easy for this team,” Dan Hanzus writes. “The Patriots shocked the world (actually, was anybody really shocked?) by agreeing to terms with Antonio Brown on Saturday. Then they turned around and delivered a clinical beatdown of the Steelers on Sunday night. Tom Brady spread the ball all over the field to seven different receivers, and the offensive line allowed the 42-year-old quarterback to be sacked only once all night. The offense was impressive, but it’s the defense that makes you think the Steelers are just the first of many teams bound to be on the wrong end of lopsided final scores involving the Patriots in 2019. The Pats have playmakers at every level of their D; the secondary wouldn’t even allow Ben Roethlisberger to pile up some decent garbage-time production in the second half. The Pats don’t care that you don’t like them. And they certainly don’t care about your fantasy team.”

One has to imagine the Patriots hold the top spot of NFL.com’s rankings for at least another week. While New England has struggled in South Beach in the past, we can’t see the Pats falling to the Fins, who quite frankly looked pitiful in their season opener. We very well could be in store a second consecutive blowout orchestrated by Brady and Co. 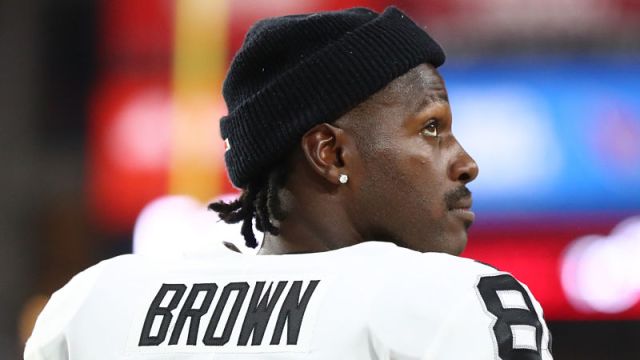 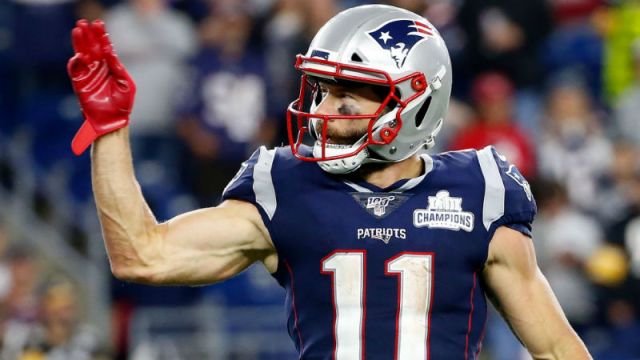