Why Patriots Say Antonio Brown's Arrival, Lawsuit Have Not Been Distraction - NESN.com Skip to content

FOXBORO, Mass. — Media crowds in the New England Patriots’ locker room this week have resembled those typically only seen late in the postseason.

The main attraction: superstar wide receiver Antonio Brown, who signed with the Patriots on Monday and then was accused of sexual assault and rape in a civil lawsuit Tuesday.

Questions about Brown’s arrival, playing status and legal situation dominated news conferences and media scrums on Wednesday and Thursday, and since the team has yet to make the wideout available to speak with reporters, his new teammates have been the ones fielding those queries.

On Wednesday, quarterback Tom Brady, receiver Phillip Dorsett, special teamer Matthew Slater and safety Devin McCourty drew the largest crowds. On Thursday, it was Dorsett, cornerback Stephon Gilmore and safety Duron Harmon handling most of the Brown talk, with occasional questions about the Patriots’ upcoming game against the Miami Dolphins sprinkled in.

Players aren’t accustomed to dealing with media circuses of this magnitude in Week 2, but they said the questions and uncertainty surrounding Brown have not taken the team’s attention away from Sunday’s matchup in Miami.

“It’s not a distraction,” Gilmore said. “We really just focus on what we have to do. That’s one thing about this team — we focus on our next opponent, and that’s Miami. We don’t let outside stuff distract us.”

It remains to be seen whether Brown, who has denied these allegations and was a full participant in practice Wednesday and Thursday, will play against the Dolphins. 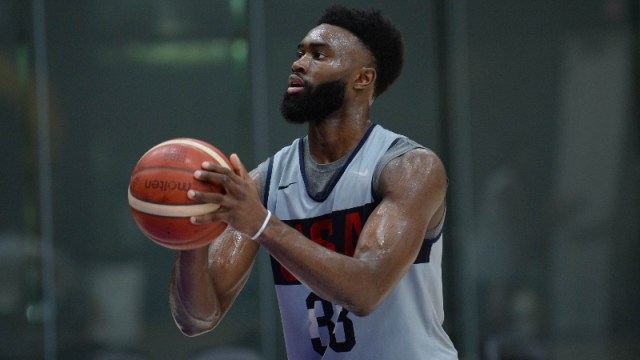 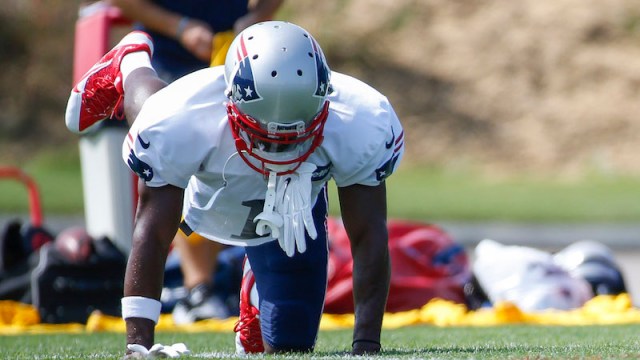 How Has Antonio Brown Looked So Far In Practice To Patriots Teammates?