Why Red Sox Did Not Hold Press Conference After Dave Dombrowski Parting - NESN.com Skip to content

It’s been a whirlwind of a few days for the Boston Red Sox.

Closing the opening week of September, eyes were not on the field — where Boston’s postseason’s hopes hit a new low — but in the front office.

Dombrowski spent four seasons in Boston, winning three American League East Division titles and, of course, bringing home a World Series title in 2018. The announcement of the move wasn’t entirely shocking, but the timing of it certainly was, with Red Sox brass opting to pull the plug before the season was over.

Team officials did not hold an official press conference along with the move, leaving manager Alex Cora to answer many of the questions from reporters. Team President and CEO Sam Kennedy on Tuesday apologized for the position they put Cora in on WEEI’s “Ordway, Merloni and Fauria.” He also explained why a more formal press conference was not held, saying there was nothing to expand on outside of the team’s release.

“We regret that Alex Cora was put in a very difficult position,” Kennedy said, via Chris Mason of the Eagle-Tribune. “We knew that (a press conference) would have been a wholly unsatisfactory experience”

Sam Kennedy on @OMFonWEEI: "We regret that Alex Cora was put in a very difficult position… We knew that (a press conference) would have been a wholly unsatisfactory experience" because ownership decided they weren't going to expand on the statement.

.@skennedysox said there wasn't a benefit to holding a presser after firing Dave Dombrowski

"Not sure what purpose they ultimately serve unless, as you said, protocol"

As for Cora, Kennedy assured that the manager’s job is safe for next season. 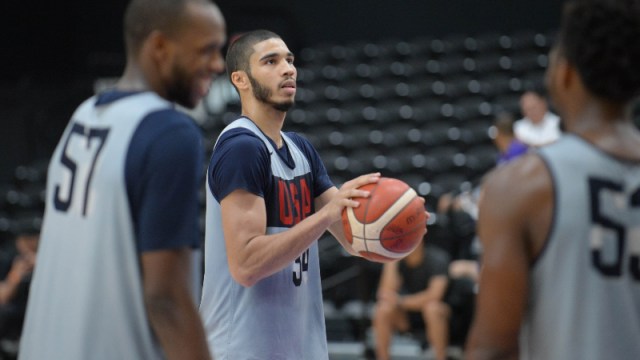 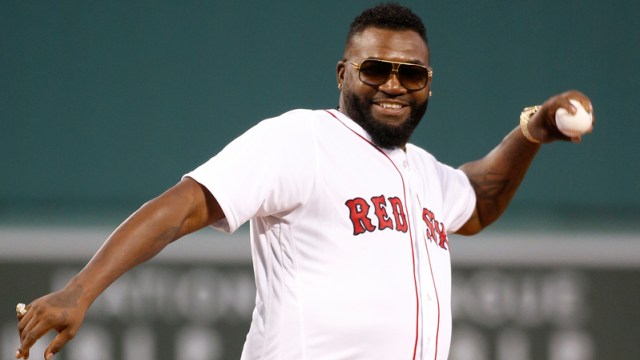