Expectations already were low coming into the tournament due to the fact several NBA superstars withdrew from the team earlier this summer. However, Team USA failed to clear even that low bar, having clinched the country’s worst finish since the national team began using NBA players in 1992. Neverthless, Turner is sticking up for his teammates and coaches.

From 1-12 top to bottom this team this roster has sacrificed so much for our nation. our summers, our bodies, our mental. We came up short can?t nobodies more upset than us but I refuse to tolerate any Slander for our play you cannot question our heart

Our character, or are spirit we layed it all out on the line each and every game. Don?t disrespect us this coaching staff or USA Basketball as a whole but respect the world basketball is an international game these countries are talented

JB, Khris, JT, Dmitch, Mason, Marcus, Kemba, D White, BrooK, HB, Joe it?s been an honor I?d go to war with any of these fellas any given night. #Godspeed fellas let?s head home with a Dub ??

We?re also the ones who stepped up to the plate when others stepped down. We qualified our nation for the Olympics we got some work to do to rebuild a legacy that was left before us were on the wrong side of history indeed. But that?s gunna make the next medal that much sweeter!

Critics have blasted Team USA since it fell to France on Wednesday in the quarterfinals. However the team fares Saturday against either Poland or the Czech Republic on Saturday in the seventh-place game won’t spare it from the harsh opinions of others.

Perhaps that’s why Turner already is on guard against “slander.” He has a good sense of how much more of it is on the way, and it probably won’t stop until another edition of Team USA redeems the failure of the last. 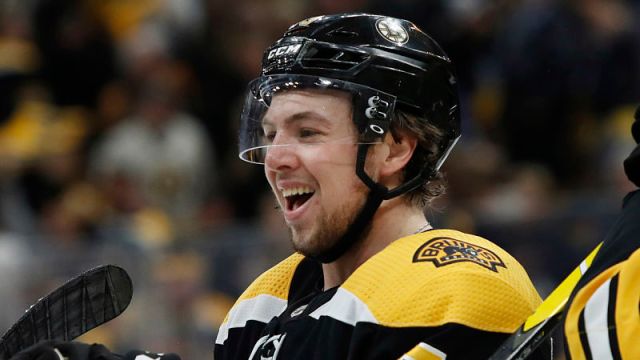 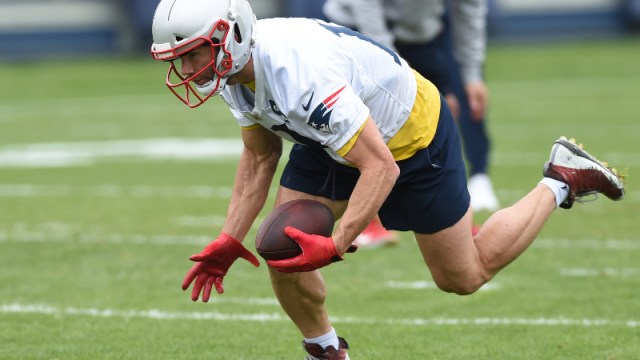 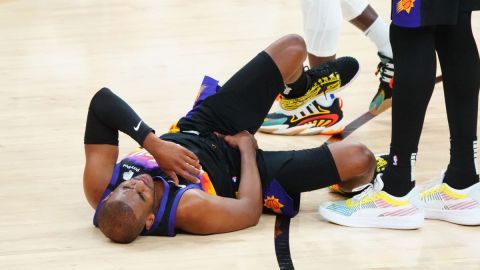