If you’re sitting there right now wondering if Antonio Brown will end up with the New England Patriots, you’re not alone.

Pretty much since things began going south with Brown and the Oakland Raiders, people started wondering if Bill Belichick would make a run at the wide receiver should the marriage in Oakland end.

Well, the Brown-Raiders divorce now is official, and Brown is eligible to sign with a new team pretty soon. The Patriots are the betting favorite to sign Brown, and one NFL coach indicated to ProFootballTalk’s Mike Florio that he would not be shocked to see the Patriots try to bring him in.

Text from NFL coach on whether Bill Belichick takes a low-risk flyer on Antonio Brown: ?I bet he does.?

The Patriots’ receiving corps is fairly deep right now, but Belichick never has shied away from bringing in a player he thinks will help. We’ll just have to see if he does take the chance. 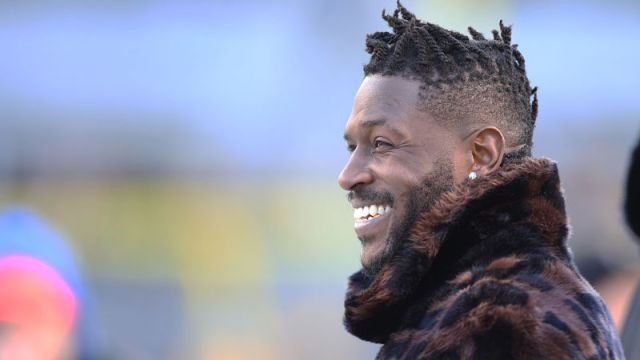 Here’s When Antonio Brown Is Eligible To Sign With, Play For New Team 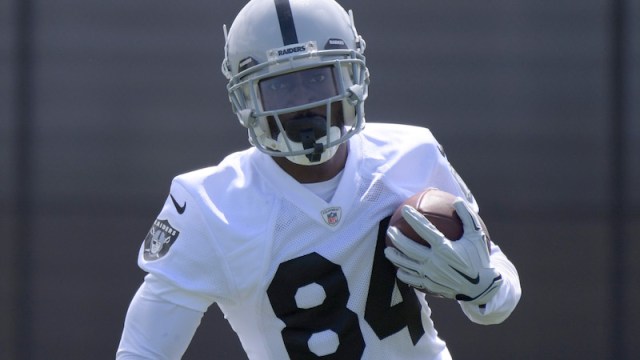