The Yankees’ 2019 season ended in pure heartbreak Saturday night, but you might not have been able to tell from the way Aroldis Chapman exited the diamond.

Just when it seemed like the momentum of American League Championship Series Game 6 had entirely swung back in New York’s favor, the Houston Astros punched their ticket to the World Series in thrilling fashion. Jose Altuve walloped a two-out, walk-off home run in the bottom of the ninth inning off Chapman, sending Minute Maid Park into a frenzy and leaving the visitors with a bad taste in their mouths.

It was impossible to not notice just how bizarre Chapman’s reaction to Altuve’s heroics was. Upon the long ball clearing the marker, the Yankees closer stoically stood on the mound with somewhat of a subtle grin on his face before walking to the dugout at a painstakingly slow pace.

You can check out the full scene in the video below.

ALTUVE SENDS THE @ASTROS TO THE #WORLDSERIES! pic.twitter.com/NYx1yzRFDY

In Chapman’s defense, he simply may have been shocked at what just transpired.

On the flip side, it was pure jubilation for Altuve and the Astros, who now will square off with the Washington Nationals in the Fall Classic. Game 1 of the best-of-seven series is set to begin at 8:08 p.m. ET on Tuesday in Houston. 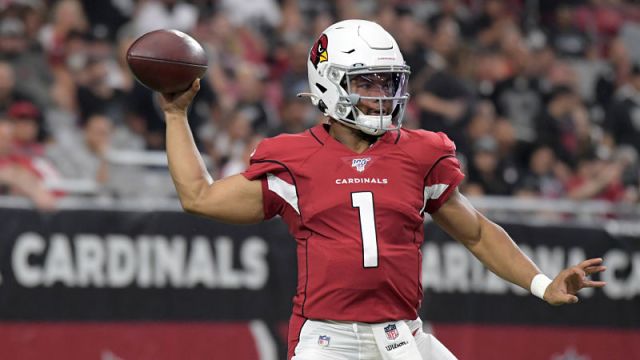 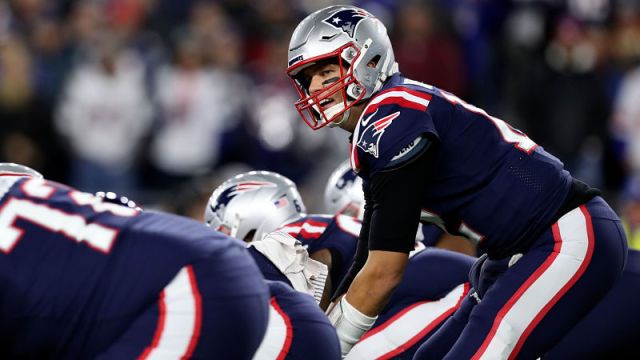