Justin Verlander has a chance to get a World Series monkey off his back Tuesday night.

The Astros ace has a chance to help his team claim Major League Baseball’s highest achievement when Houston takes on the Washington Nationals in Game 6. The Astros lead the series 3-2.

However, Verlander never has won a game on baseball’s biggest stage. The 32-year-old is 0-5 with a 5.73 ERA in six World Series starts. But if the pitcher indeed does get the win, it probably won’t “sink in until the offseason.”

“I mean, hard to put into words,” he said, MLB.com’s Richard Justice. “It’s one of those things that in the moment, right now while we’re grinding, trying to win it, you don’t really think about it. It probably wouldn’t even cross my mind or sink in until the offseason sometime.”

Verlander has been on another level throughout the postseason. He’ll look to continue that trend at 8:07 p.m. ET at Minute Maid Park. 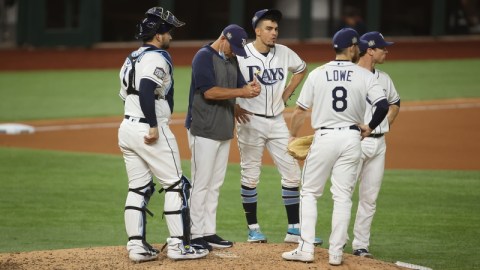 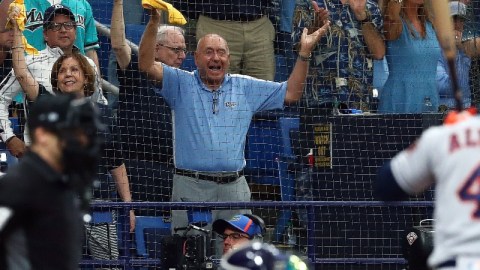