Brad Stevens has gotten familiar with TD Garden during his time as head coach of the Boston Celtics and has amassed a lot of memories, both good and bad.

Stevens helped lead Boston to Game 7 of the Eastern Conference Finals against a then-LeBron James-led Cleveland Cavaliers team without Kyrie Irving and Gordon Hayward in 2018. But he also watched his team get bounced from the second round just one year later with a healthy Irving and Hayward in the starting five.

While there have been plenty of memorable games at TD Garden, Stevens seems to remember his very first preseason game in 2013 the most. Mainly because it was his first time coaching an NBA game after coaching college ball at Butler, whose games are 40 minutes opposed to the NBA’s 48-minute contests.

Boston would go on to lose that game against the Toronto Raptors 97-89 after being tied at 84 heading into that fourth quarter. 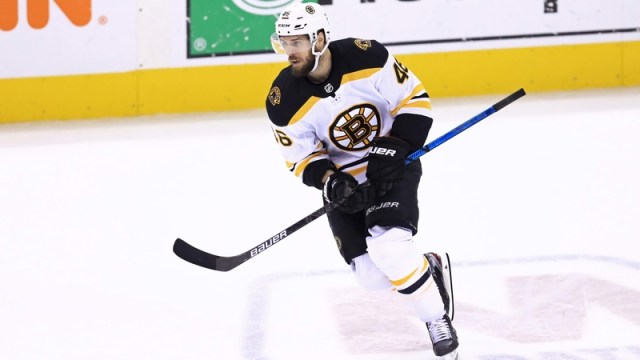 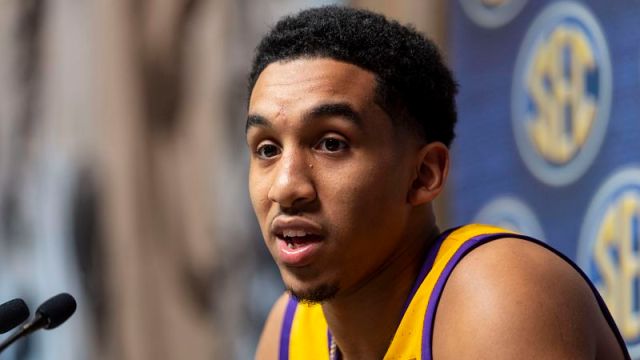