Carsen Edwards went off Tuesday night in Cleveland, there’s really no other way around it.

The second-round pick hit eight 3-pointers in a six-minute span during the third quarter of the Boston Celtics’ win over the Cavaliers. He finished with 30 points on 10-of-16 shooting for the night, but head coach Brad Stevens said that third-quarter stretch was unlike anything he’d ever seen before.

Edwards was pulling up from very long range during that ridiculous span, pulling up for one heat check just inside the logo.

He finished the preseason 22-for-43 from the floor, with 31 of those 43 shots coming from beyond the arc. In 73 total minutes, the Purdue product collected 61 points.

It’s safe to say Edwards will provide a nice scoring punch off the bench for Boston this season. 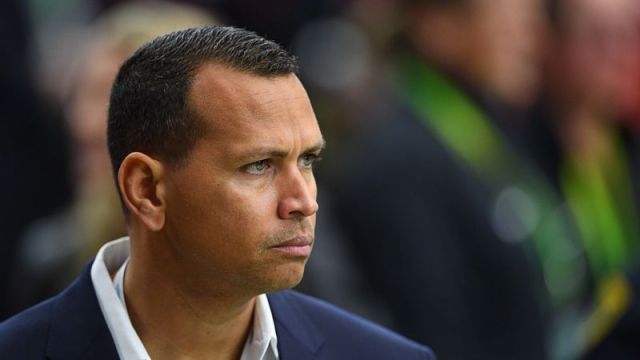 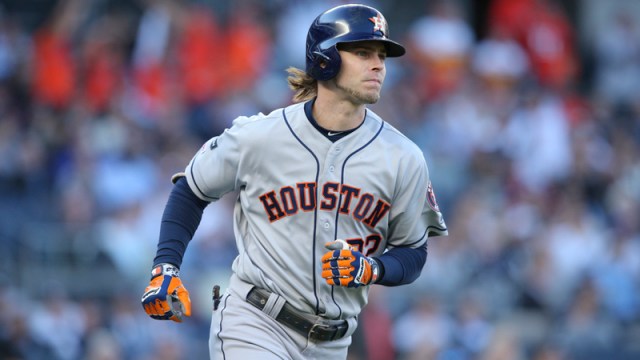