Carsen Edwards can score at an impressive clip, but that’s nothing new to Brad Stevens.

The 5-foot-11 point guard surely will provide points off the bench for the Celtics this season, as he’s shown the ability to do so throughout summer league and Boston’s first three preseason games. But according to Stevens, the Celtics knew from the get-go that he was someone they wanted to draft.

“When he came in for a workout, it was very clear he was a guy we wanted to draft,” Stevens said at Tuesday morning’s shootaround in Cleveland, per the team. “His burst is different.”

Brad Stevens on Carsen Edwards: ?When he came in for a workout, it was very clear he was a guy we wanted to draft. His burst is different.?

That burst mentioned by Stevens certainly separates him from the pack.

It’s often a difficulty for players to come off the bench and meet the pace of play’s mid-game intensity, but Edwards has shown no problem doing so. Despite his size, or lack thereof, he’s proven to be a valuable perimeter defender as well. His pesty, high-energy ways bother opposing guards similar to the defensive spark of fellow draftee Tremont Waters, something that should excite Celtics fans for the future.

Edwards is set to start Boston’s final preseason contest against the Cleveland Cavaliers on Tuesday night. Tip-off is set for 7 p.m. ET. 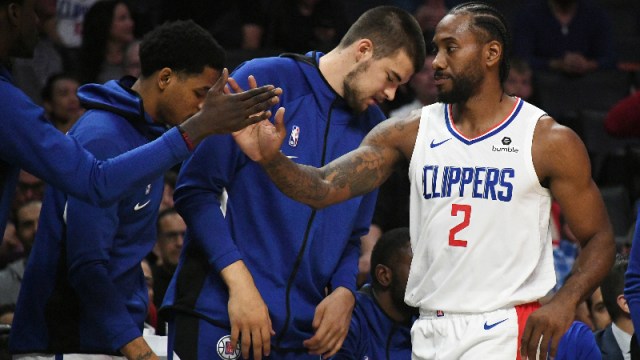 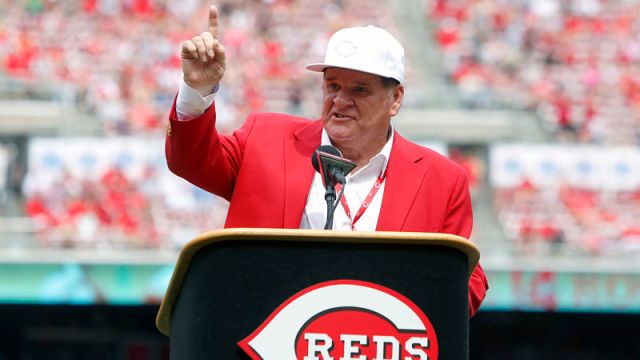