The Denver Broncos and Tennessee Titans each entered the 2019 NFL season with hopes of contending for playoff spots. Neither has started the year particularly well, making Sunday’s clash in Denver even more important.

The Broncos host the Titans on Sunday in a game that is a virtual must-win for the 1-4 Broncos. Vic Fangio’s bunch got its first win of the campaign last week in Los Angeles, and the Broncos are hoping to build momentum against the Titans in order to keep pace in the AFC West.

Tennessee, meanwhile, has its own issues. The Titans continue to be consistently inconsistent, and they need a win to keep pace in a still wide-open AFC South, although Mike Vrabel and Co. are currently looking up at Indianapolis and Houston in that division.

Here’s how to watch Titans-Broncos online. 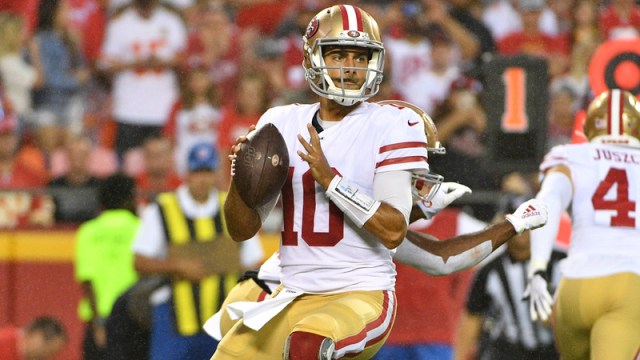 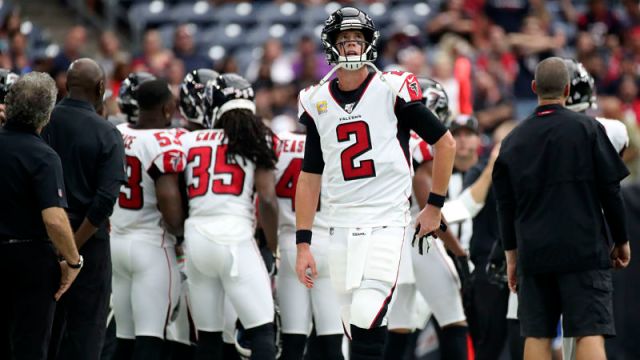