The Boston Bruins edged out the Dallas Stars on Thursday night in their season-opening game without the likes of David Krejci.

Krejci, who has been sidelined since Boston’s Sept. 23 preseason game against the Philadelphia Flyers, has been practicing without restrictions with his team. He was deemed a game-time decision for Thursday, but felt he wasn’t ready to go just yet.

And the same may be said for Saturday’s game against the Arizona Coyotes, though head coach Bruce Cassidy seems to be a bit more confident in his center’s ability to suit up.

“Felt a lot better today. Did some battle at the end of practice,” Cassidy told reporters Friday, per the Bruins. “He got through that fine. So we’re going to rule him as a game-time decision, but I’m more confident that he’ll get in (Saturday) than I was (Thursday) morning. But it’ll be his call at the end of the day.”

Krejci’s absence paved the way for Brett Ritchie to be inserted into the lineup against his former team. Ritchie slotted into the third-line right-wing role and immediately made an impact, scoring the first goal of the game on his first shift. 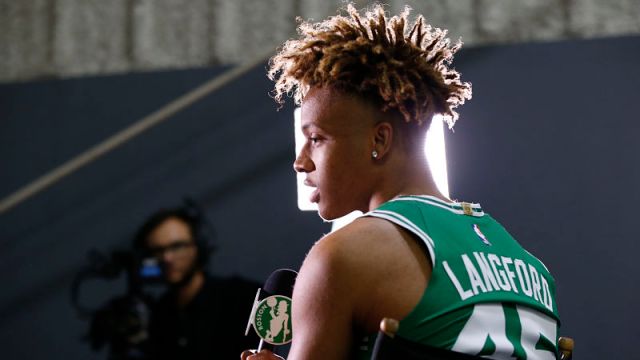 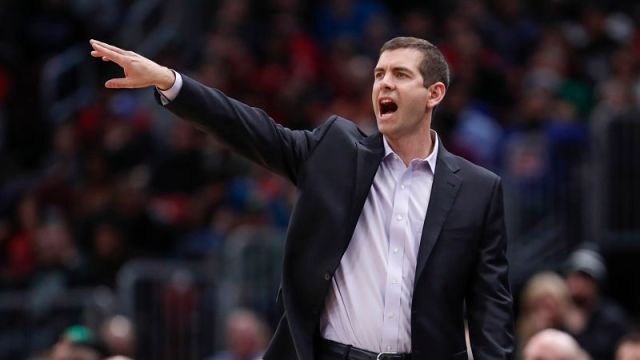