You’ve probably heard of celebrities reading mean tweets about themselves on air. But what about nice tweets?

That’s exactly what the Boston Bruins did on Monday as players such as Brad Marchand, Joakim Nordstrom, Brad Marchand and Tuukka Rask, among a slew of others during the latest episode of “Bruins Academy.”

Some were pretty simple, like one Twitter user calling Rask “elite” with the goalie replying “you are right,” while others like Nordstrom was questioning whether he was playing “two truths and a lie” after another Twitter user called him “cute” and the “perfect hockey player.”

All of the tweets were nice, and the reactions of the players made it that much better. Check them all out below:

"Danton Heinen is such a little nugget, I love him!!"

On the latest #BruinsAcademy, the guys read some nice tweets about themselves.

The B’s are back in action Tuesday night with a 10 p.m. ET game against the Vegas Golden Knights.

Patriots’ Defense Putting Up Some Stunning Numbers Through Five Games 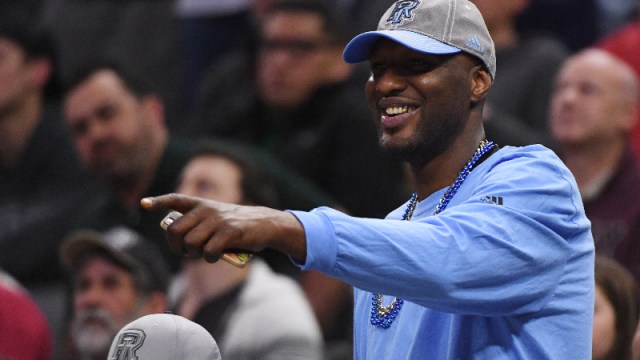 Ex-Lakers Star Lamar Odom Eliminated From ‘Dancing With The Stars’ 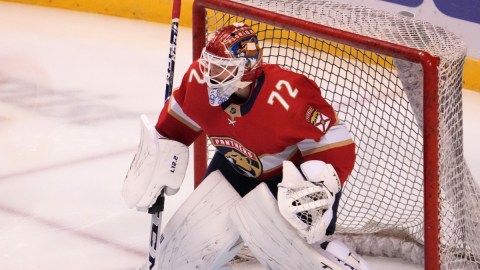 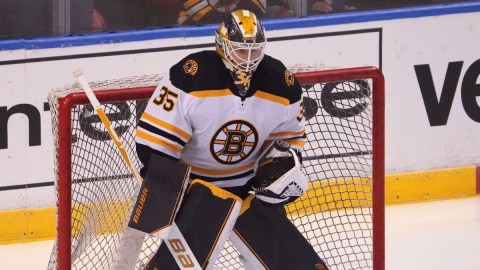 How Linus Ullmark Can Make Bruins History With Win Vs. Panthers