Carlos Beltran Wants To Manage Mets, Turned Down Interviews With Other Teams - NESN.com Skip to content

So much so, in fact, he’s turned down interview requests with teams like the Chicago Cubs and San Diego Padres, according to the New York Post’s Dan Martin.

“I just feel like living in New York is the right fit for me,” Beltran said at Minute Maid Park ahead of Game 2 of the American League Championship Series between the New York Yankees and Houston Astros, per Martin.

Should he get the job, it would be Beltran’s first time managing any Major League Baseball team. But despite his lack of experience, he’s confident he’d find success.

“I feel like I played long enough to have learned the game and I do feel I have a lot of things I can contribute to the clubhouse,” Beltran said. “Yes, the experience is not there because I have not done it. But I believe it?s something that with the opportunity, I can learn.”

This isn’t the first time Beltran interviewed for a managerial job, though. The nine-time All-Star spoke with the Yankees after retiring in 2017 about the opportunity to manage the team, but New York selected Joe Girardi instead. This time around, however, he feels much more qualified.

Several people have expressed interest in the Mets job as well, including Girardi and former Orioles manager Buck Showalter. 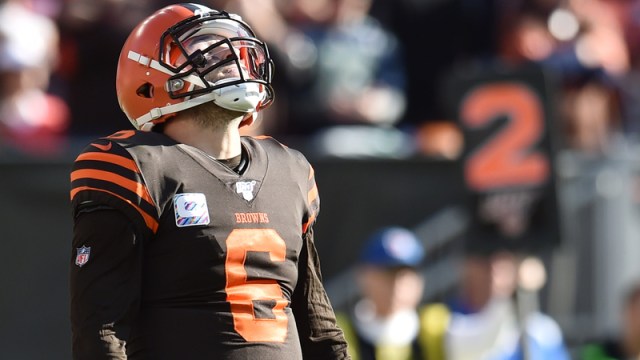 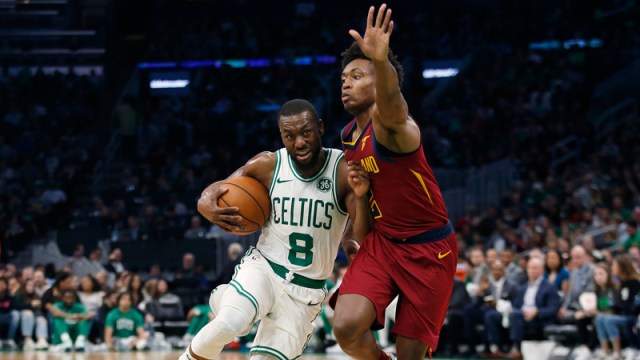