CC Sabathia’s hopes of playing in the American League Divisional Series have been dashed.

The 39-year-old southpaw’s shoulder has kept him off the Yankees’ 25-man roster for their best-of-five series against the Minnesota Twins, per MLB.com’s Mark Feinsand. New York manager Aaron Boone said Sabathia’s shoulder is “not bouncing back” the way they’d hoped after his recent stint on the injured list.

Boone says Sabathia, who plans on retiring at the end of the season, had a cortisone shot last week, per Feinsand.

CCSabathia will not be on the Yankees? ALDS roster.

Boone said the Sabathia decision had to do with his shoulder ?not bouncing back.? Had a cortisone shot last week.

“Been something we’ve been trying to deal with the past couple months,” Sabathia told reporters Thursday, per Newsday’s Erik Boland.

CC on his shoulder: ?Been something we?ve been trying to deal with the past couple months.?

First pitch for Game 1 of the Yankees-Twins ALDS on Friday is slated for 7:07 p.m. ET. 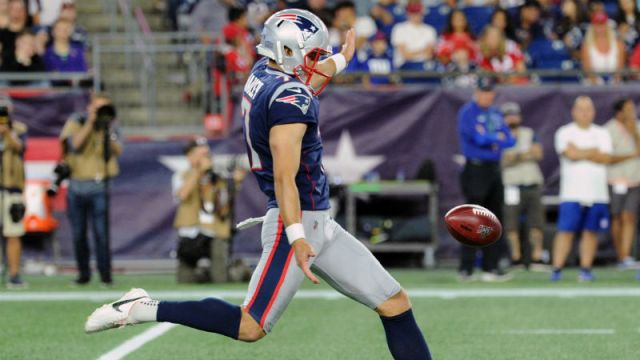 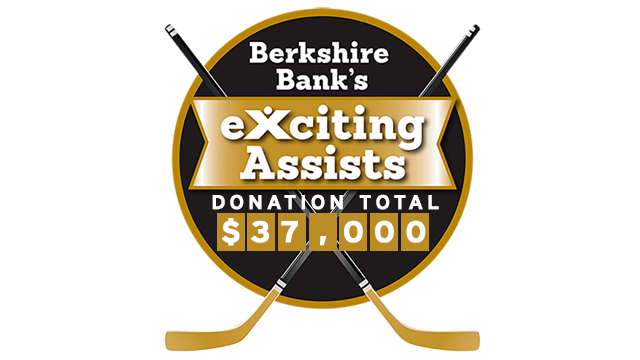