This is a new one.

During the Boston Celtics’ opening night loss to the Philadelphia 76ers, C’s center Marcus Smart took an elbow to the throat that visibly shook him up a little bit. He continued playing for the rest of the game, but it turns out he has a strained windpipe as a result of the play.

Despite the uncomfortable-sounding ailment, Smart doesn’t seem too worried.

?The voice will go back to normal in a few days,? Smart told NBC Sports Boston’s A. Sherrod Blakely. ?Just ice it; keep taking anti-inflammatories to help the swelling.

?It feels like I have strep throat,” Smart added. “That?s how bad it hurts. But I?ve had worse (injuries).?

Smart isn’t the only Celtic to walk away from Wednesday’s game in some discomfort. Enes Kanter is “a little banged up” after Josh Richardson fell into his leg during the second quarter. 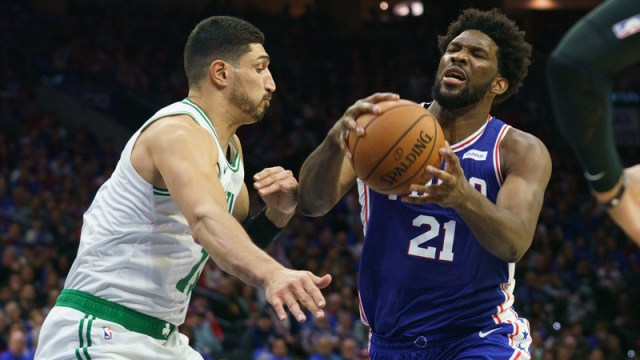 Enes Kanter ‘A Little Banged Up’ During Celtics’ Loss To 76ers 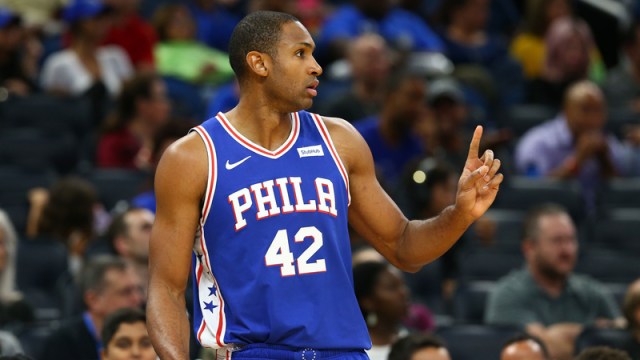