“TackoMania” officially is running wild in the NBA.

Boston Celtics center Tacko Fall made his debut against the New York Knicks on Saturday night and did not disappoint. The fan-favorite rookie scored his first points of his career on a standing dunk, something that few players can do in the entire NBA.

Fall accounted for another basket on the next time down the court, giving him four points and three rebounds in his four-minute debut.

The Celtics won big in this one, improving to 2-1 on the season with a 118-85 win over the Knicks. It will be tough to imagine anyone not talking about Fall or the next 24 hours. 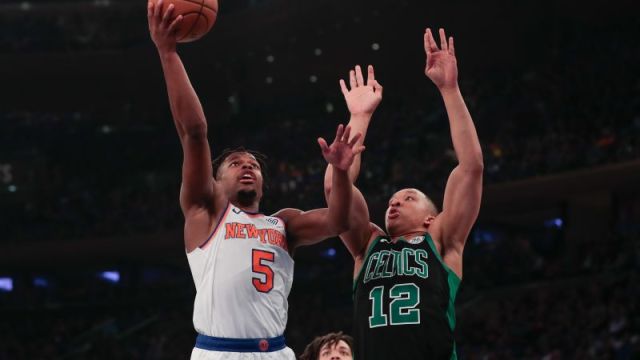 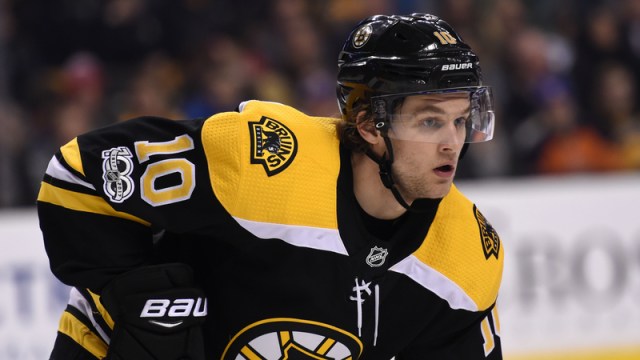