The Boston Celtics officially announced themselves as owners of their G League affiliate, the Maine Red Claws, on Tuesday, but they confirmed some rather important news as well.

With the Boston Red Sox’s Triple-A affiliate planning to move from Pawtucket, R.I., to Worcester, Mass., the push from central Massachusetts to acquire New England’s minor league basketball team began to gain momentum. Despite those aspirations, Celtics owner Wyc Grousbeck confirmed Tuesday that the Red Claws will not be leaving their Maine home.

Boston is committed to keeping the Red Claws in Portland, Maine, for the long-term future, per to The Athletic’s Jared Weiss.

Celtics president Rich Gotham doubled-down on Grousbeck’s statement when asked if the team was considering moving the Red Claws to Worcester.

“We?ve had no conversations like that at all,” Gotham said. “Not a single conversation. And you know, part of the attraction of the Red Claws is this market.”

The Red Claws’ main attraction of course will be 7-foot-5 center Tacko Fall. He’s under a two-way contract with the Celtics, meaning he’ll spend the majority of his first professional season in Portland. 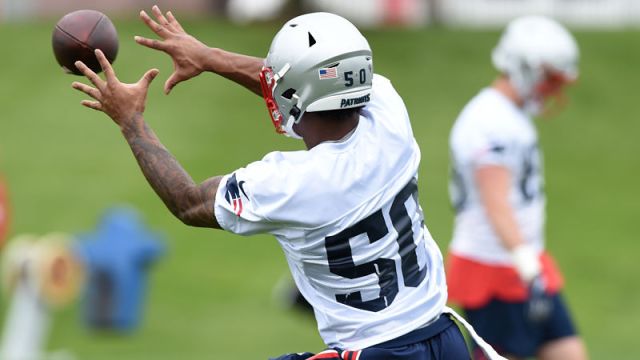 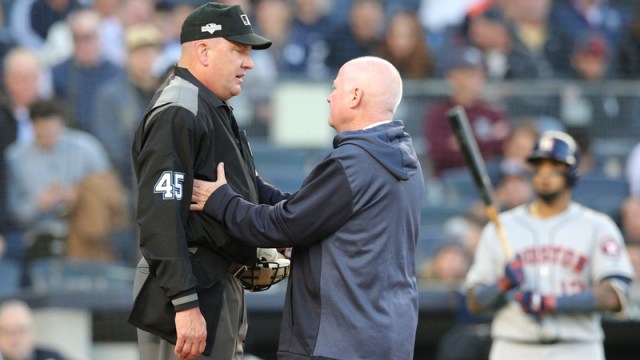