FOXBORO, MASS. — Chase Winovich has some lighter pockets after scoring his first touchdown in the NFL — and he couldn’t care less.

The New England Patriots rookie linebacker returned a block punt five yards for a touchdown Thursday night in his team’s 35-14 win over the New York Giants. It was the latest highlight-reel play in what’s become a standout freshman campaign for the Michigan product.

The one thing Winovich was worried about? Catching the ball — which hung in the air for what seemed like forever — without getting laid out.

“It was up there — like, someone’s gonna hit me,” a laughing Winovich said after the game. “It was an experience, for sure. Shoutout to my teammates for blocking the punt, blocking for me and helping me finish the play.”

After running into the end zone, an ecstatic Winovich hurled the ball into the stands, a stunt that mandates a $5,787 fine for first-time offenders. The rationale, of course, is that the ball could injure an unsuspecting fan. There’s also personal memorabilia to consider, as you only get once “first touchdown” ball.

But none of that crossed the mind of Winovich, who’s been waiting a long time for this moment.

“Back in high school, it’s been a while,” Winovich said of the last time he scored a touchdown. “I’ve been planning on throwing in the stands for a while, so it’s kinda already been accounted for. But I didn’t know the fine was quite so steep. No regrets.”

Gillette Stadium employees reportedly retrieved the ball and intended to return it to Winovich sometime after the game. But even if it were lost forever, Winovich is just happy to have a sick memory.

“For me, it was more so the experience of scoring a touchdown, like, that’s priceless” he said. “A football’s a football. … The moment celebrating with my teammates in the end zone — that’s priceless.

” … But when I found out about the fine in combination with the football… that might have hurt a little bit more.”

Winovich’s candor and bubbly personality are a breath of fresh air in the Patriots locker room, and should lead to him becoming a fan favorite in the near future. As for his talent and production (second on the team with four sacks and four tackles for loss), it’s clear the 24-year-old has all the tools to develop into a star on the Patriots defense. 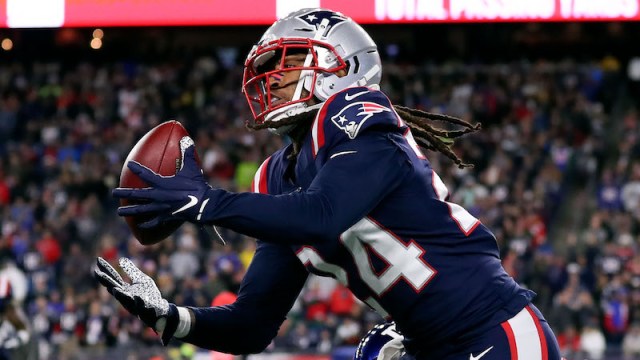 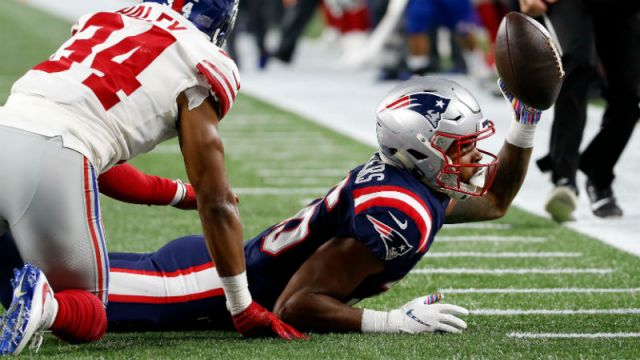