The 15-year-old phenom won her very first WTA singles title Sunday, defeating Jelena Ostapenko 6-3, 1-6, 6-2 in the final round of the 2019 Upper Austria Ladies Linz. She now is the youngest tennis player to win a WTA title since 2004.

Check out her winning moment:

The youngest @WTA finalist in 15 years, @CocoGauff takes it one step further to win the title at just 15 years old.
She defeats Ostapenko 6-3, 1-6, 6-2. pic.twitter.com/OPDXqHvypf

After the victory, the WTA tweeted out a video of Gauff mid-celebration.

It’s been quite the year for Gauff. In addition to Sunday’s WTA singles title, she also became the youngest tennis player to win a match at the US Open since 2014 and defeated the likes of some of the top tennis players in the world, like Venus Williams. 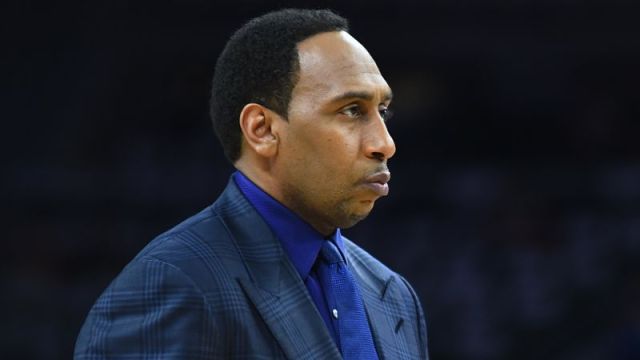 Stephen A. Smith Couldn’t Be More Ecstatic After Cowboys Lose To Jets 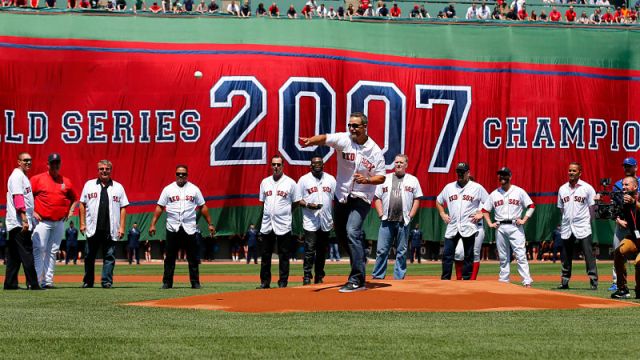