Colin Cowherd Goes Off On Redskins After Loss To Patriots In Week 5 - NESN.com Skip to content

The Redskins dropped to 0-5 on the 2019 season Sunday when they laid an egg against the New England Patriots and suffered a 33-7 loss at FedExField. The ugly Week 5 defeat proved to be the final straw in the Jay Gruden era, as Washington elected to fire its head coach bright and early Monday morning.

Colin Cowherd didn’t mince words about the Redskins on Monday while playing the “3-word game”  following Sunday’s NFL slate. It was such a nightmarish 16 hours in the nation’s capital that “The Herd” host nearly overlooked what was a productive afternoon for Tom Brady and Co.

“Patriots-Redskins: worst run franchise. Haven’t won a playoff game since 2005. Dan Snyder fired his coach today,” Cowherd said on FOX Sports 1. “You know, lost in all this is Tom Brady had a 300-yard game. New England’s running game got back on track. But if you look at bad teams in professional football, they all have one thing in common. Only one thing: lousy ownership. Lousy leadership. This is an organization that hired Jim Zorn as a coordinator before they hired a head coach. No head coach would agree to a job. They gave it to Zorn and had to fire him.”

'CMC for MVP' @ColinCowherd recaps Week 5 in the NFL with his 3-word game pic.twitter.com/AJsU5HiP6q

On the bright side, the ‘Skins have a matchup against the also winless Miami Dolphins to look forward to this Sunday. We can’t imagine any outside of those two franchises and their respective fans are looking forward to the Week 6 clash, though. 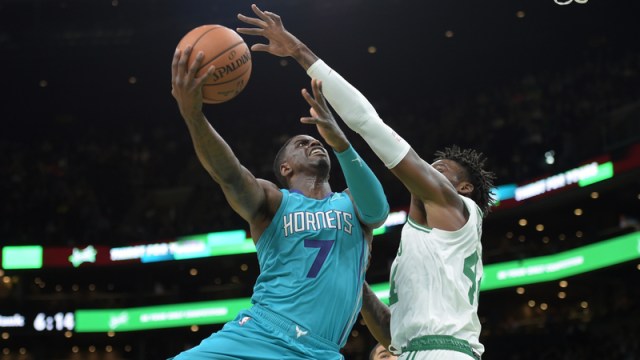 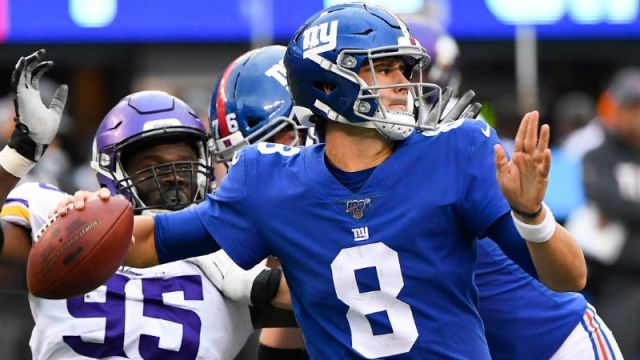 Scouting The Giants: What Can Patriots Expect From Daniel Jones And Co.?