Could A's Be Moving To Las Vegas? Oakland's Mayor Weighs In On Possibility - NESN.com Skip to content

Could the Oakland Athletics soon be the Las Vegas Athletics?

Major League Baseball commissioner Rob Manfred reportedly “warned city officials that the Athletics could relocate to Las Vegas if the city didn’t drop its lawsuit to stop Alameda County from selling its share of the Coliseum to the team,” Oakland mayor Libby Schaaf said Tuesday during an interview, according to ESPN.

Here’s ESPN’s explanation of the lawsuit:

Oakland had sued Alameda County to block its sale of its share of the Coliseum to the A’s and a judge issued a temporary restraining order last week blocking the transaction. The A’s, who want to build a new stadium at Howard Terminal on the waterfront and redevelop the land around the Coliseum, are hoping it would help subsidize the cost of a privately owned new stadium.

The San Francisco Chronicle reported that the city of Oakland is unable to match the $85 million offer for the Oakland-Alameda County Coliseum the Athletics made, and Manfred was the one to mention Las Vegas as a potential landing spot for the team, City Councilman Larry Reid told the Chronicle.

Another Oakland team, the Raiders, already are relocating to Las Vegas. A move that could come as early as next year and a move Schaaf said was chosen “wisely.”

“Obviously he chose his city wisely as far as exposing a pain-point that all Oaklanders feel about losing our sports teams,” Schaaf said, per ESPN.

Losing two major league teams to the city of Vegas certainly would be a blow to the Bay Area.

The San Francisco Chronicle reports the next hearing will be held Nov. 14. 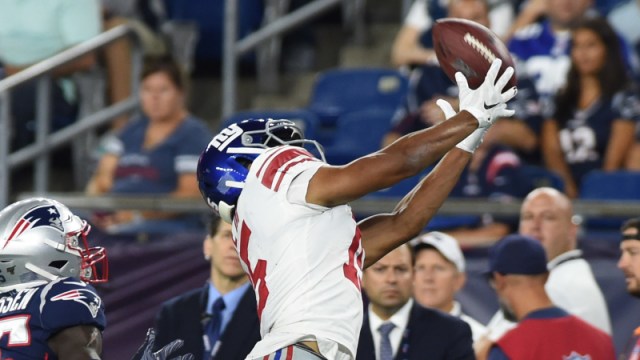 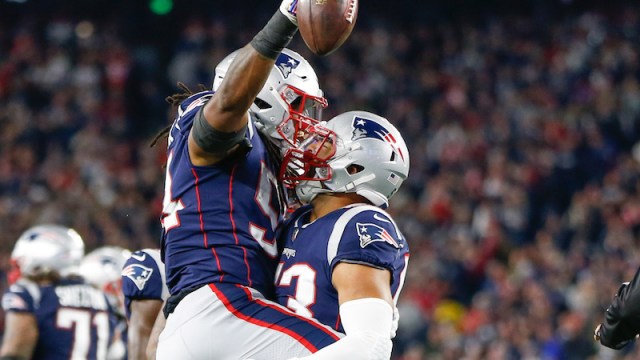