Now, we’re left to wonder whether Bill Belichick will look elsewhere for receiving depth after Brown’s departure. And one reader asked NFL insider Jay Glazer if he could see the Patriots targeting a receiver like Emmanuel Sanders before the Oct. 29 trade deadline.

Here’s how Glazer responded in his mailbag for The Athletic published Friday:

It wouldn?t shock me. They?ve obviously signed big-name receivers the last couple of years in free agency and they tried to trade for Randall Cobb last year but were rebuffed. Obviously, they?re looking for another receiver there, which is why they brought in Antonio Brown. So, it wouldn?t surprise me.

Sanders, a two-time Pro Bowl pick, is one of several names linked to New England in trade speculation. He’s had three 1,000-yard seasons since joining the Denver Broncos in 2014 and is off to a hot start in 2019, totaling 23 catches for 298 yards with two touchdowns despite Denver’s 0-4 record. Perhaps the Patriots will revisit acquiring Sanders, now 32, six years after signing him to an offer sheet while he was a member of the Pittsburgh Steelers.

The problem with acquiring Sanders, who can become a free agent after this season, is he’s owed almost $8 million for the remainder of 2019, and the Patriots currently don’t have the cap space to absorb such a deal. The same dilemma applies to fellow potential trade targets Stefon Diggs of the Minnesota Vikings and A.J. Green of the Cincinnati Bengals.

The Patriots could get creative in order to gain additional financial flexibility this season, but doing so might hamstring them down the road. And it’s fair to wonder whether New England even needs another wide receiver, despite losing Brown, as the Patriots still have Julian Edelman, Josh Gordon, Phillip Dorsett, Jakobi Meyers, Gunner Olszewski and Matthew Slater on their wide receiver depth chart.

That said, would anything the Patriots do anymore qualify as shocking? Not only have they achieved remarkable success over the past two decades, winning six Super Bowl titles under the guidance of Belichick and quarterback Tom Brady. They’ve also kept things interesting along the way. 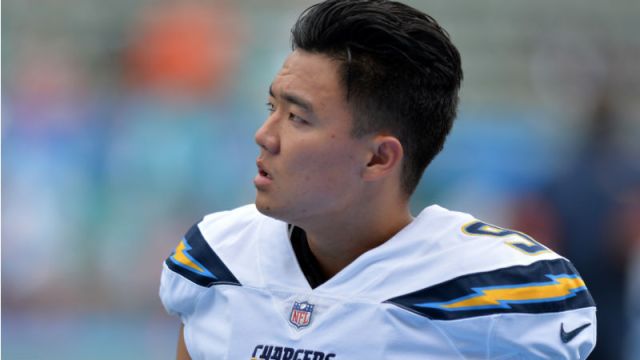