Game 1 of the WNBA Finals didn’t go quite as well as the Connecticut Sun had hoped.

Will Game 2 be different? Or will the Washington Mystics take a commanding 2-0 series lead?

Those questions will be answered come Tuesday night when the Sun take on the Mystics in the second game of the best-of-five series.

Despite a hearty effort from Connecticut’s starting five, Washington pulled off an impressive Game 1 victory Sunday over the Sun. Elena Delle Donne and Ariel Atkins led the charge for the Mystics, scoring nearly half of Washington’s 95 points on their own.

But the word “quit” simply isn’t in Connecticut’s vocabulary, especially this early in the Finals. The Sun have been honing in on ways to stifle Washington’s dynamic offense, and seem to have a pretty good idea of what they can do to regain their footing in the series.

Game 1 may have swung in the Mystics’ favor, but anything can happen in Game 2.

Recent meetings
The Mystics may have won Game 1, but Connecticut put together some impressive stuff Sunday night, as well. Both squads had plenty of success turning defense into offense, but a slow start by the Sun allowed the Mystics to take (and maintain) control.

It’s worth noting the Sun had their fair share of success against the Mystics during the regular season, topping Washington 2-1 in the season series. Whether they’ll be able to replicate that in Game 2, and throughout the remainder of the Finals, remains to be seen.

Players to watch
Delle Donne and Atkins dominated the Sun in Game 1, combining for 43 points, 15 rebounds and six assists. If the Sun want to bring the series back to Connecticut tied at one game apiece, they’ll have to start finding ways to shut down the offensively dynamic duo.

Courtney Williams and Alyssa Thomas both had monster performances in Sunday’s loss, combining for 46 points, 11 rebounds with as many assists. But Shekinna Stricklen (13 points) and Jonquel Jones (12 points, six rebounds) both quietly had successful games and could prove pivotal to the Sun’s success in the Finals should they break out. 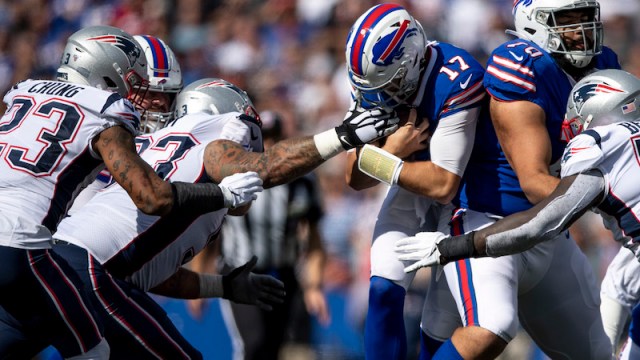