Jaylen Brown said earlier this week it was an “easy decision” to sign a four-year, $115 million contract extension with the Celtics.

Based on Danny Ainge’s comments, it sounds like Boston’s front office viewed the new deal as a no-brainer, as well.

The Celtics president of basketball operations, who spoke glowingly of Brown in a press release announcing the contract extension, heaped even more praise on the fourth-year swingman during an appearance Thursday on 98.5 The Sports Hub’s “Toucher and Rich.”

“It’s a lot of money for a lot of players in our league this year, but we really like Jaylen,” Ainge said. “We think he’s part of our opportunity to win our next championship. He just turned 23 (Thursday). He’s really young, he’s strong, he’s athletic, he’s capable of playing. … I think he has a very bright future. He’s a great kid, he’s a great teammate, he plays any role, he’s versatile. But his strength and athleticism and smarts allow him to be used in a lot of different ways on the court.”

Brown’s contract reportedly includes $103 million in guaranteed salary and another $12 million in incentives. He reportedly has a starting base salary of $23.88 million per year, with 8 percent raises each season.

That’s a lot of dough, as Ainge admitted, especially for a player who has endured some struggles in addition to flashing his immense potential in his first three NBA seasons. But Ainge is confident the contract will look good down the road, for a variety of reasons, and the organization thus had no problem gambling on Brown’s upside.

“Yeah, it’s a bet on his future. It’s also the way the league is going,” Ainge said. “There’s big increases in the salary cap. I’ve been through this 17 years, and I remember when we signed (Rajon) Rondo there was lots of questions, like, ‘What are you doing paying him so much money?’ Same thing with Avery Bradley. Even Marcus Smart, there was a lot of criticism. I just think in two years those contracts turn out to be good contracts, not bad ones.

“So yeah, we’re betting on Jaylen. We really like him, and I’m glad we did get the deal done. I think Jaylen can relax and play and we’ll get the most out of him this year. But we have him for five years under contract now and I’m excited about that in the prime of his career.”

Brown, the third overall pick in the 2016 NBA Draft, averaged 13.0 points, 4.2 rebounds and 1.4 assists in 25.9 minutes per game last season after averaging 14.5 points, 4.9 rebounds and 1.6 assists in 30.7 minutes per contest during the 2017-18 campaign. He’s expected to assume an even bigger role with the Celtics moving forward, and it’ll be interesting to see how his contract is viewed across the league in the coming years.

Brown would have become a restricted free agent after this season had he not signed an extension with the Celtics before Monday’s deadline. 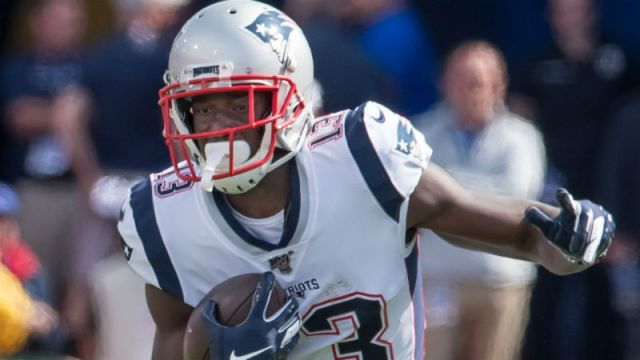 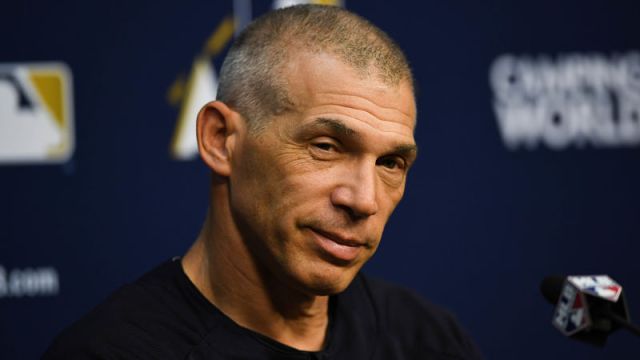