In case you missed it, Edwards knocked down eight 3-pointers during the third quarter of Tuesday night’s preseason game between the Boston Celtics and Cleveland Cavaliers. The rookie guard went on to score 30 points in his team’s decisive victory.

Check out this tweet from the Celtics general manager:

The Celtics will open their regular season on the road next Wednesday against the Philadelphia 76ers. 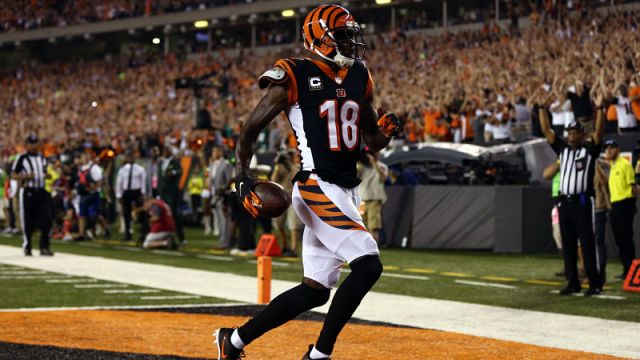 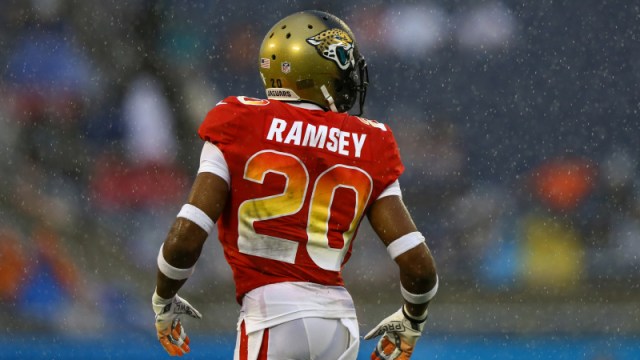 NFL Rumors: Jaguars Had Jalen Ramsey Trade ‘Talks Of Substance’ With These Teams