If you enjoy watching dumpster fires, what took place Sunday in South Beach may have been your Super Bowl.

Two of the NFL’s winless teams entering this weekend — the Washington Redskins and Miami Dolphins — were matched up in Week 6, meaning one team would be getting off the schneid while the other would hit a new low. Both teams have been absolute trainwrecks this season, with the Redskins already cutting bait on now-former head coach Jay Gruden, so it came to the surprise of absolutely no one when the game was a bit of a calamity as well.

The Dolphins ultimately lost 17-16 after failing to convert on a two-point conversion that would have won the game in the closing seconds.

But did Miami really lose?

Miami?s front office when they missed the 2 point conversion: pic.twitter.com/JCq1vzrzl0

Yeah, the Fins are looking like more and more of a lock to grab the No. 1 overall pick in the 2020 draft. 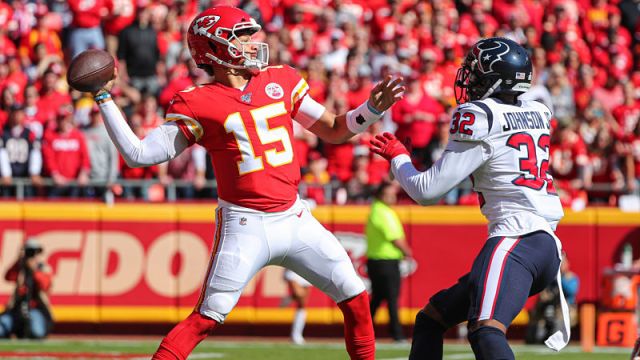 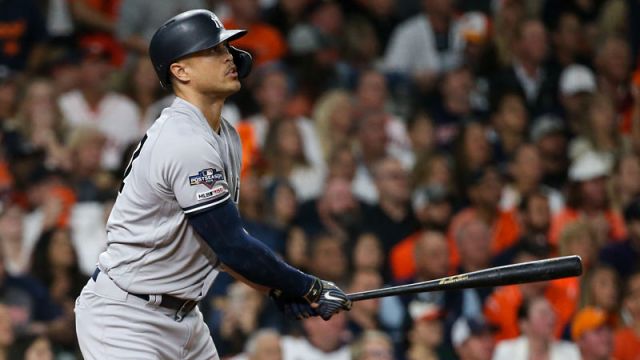