Dwyane Wade likes what he sees in Carsen Edwards — and who could blame him?

Edwards, a sharp-shooting rookie guard for the Boston Celtics, racked up 30 points Tuesday night in his team’s preseason win over the Cleveland Cavaliers. The performance — which drew rave reviews from the likes of Kendrick Perkins and Danny Ainge — was headlined by Edwards hitting eight 3-pointers in the third quarter.

The incredible shooting display also caught the attention of Wade.

Check out this tweet from the retired NBA superstar:

If Edwards carries his impressive preseason showing into the regular season, people won’t be sleeping on him for much longer.

The Celtics open their regular season schedule next Wednesday in Philadelphia against the 76ers. 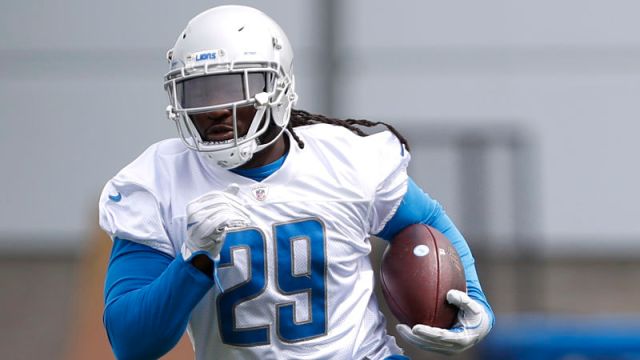 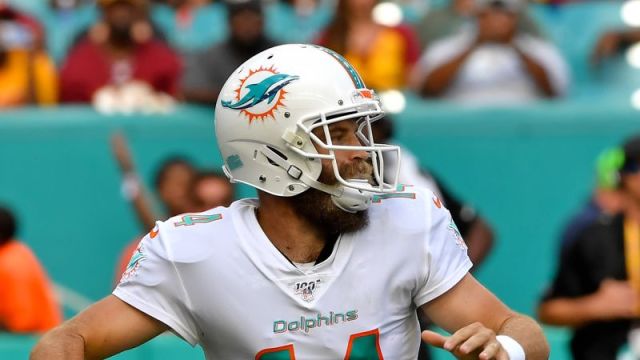