Enes Kanter 'A Little Banged Up' During Celtics' Loss To 76ers - NESN.com Skip to content

It isn’t truly fair to say the Boston Celtics already are dealing with injuries, but there are some bumps and bruises to be dealt with after opening night — though should be of little surprise considering it was a Celtics-Philadelphia 76ers matchup.

During the second quarter of Boston’s 107-93 loss, Marcus Smart drove to the basket for a layup and collided with Josh Richardson, who fell into Kanter’s leg. Kanter clearly was in some discomfort, but he finished the game seemingly without issue.

?He?s a little banged up,” Stevens said, via 98.5 The Sports Hub. “Not good for us, but I thought he was great (performance-wise). He did a really good job in isolation and allowed us to not always have to double.? 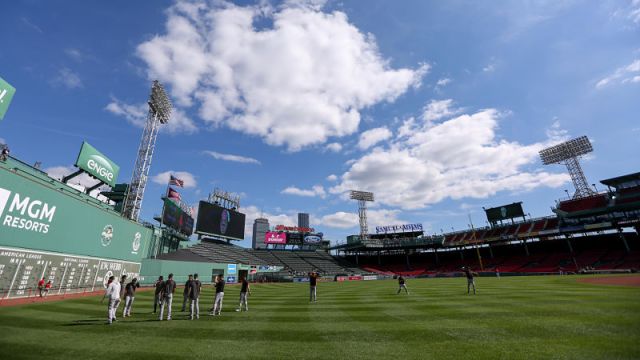 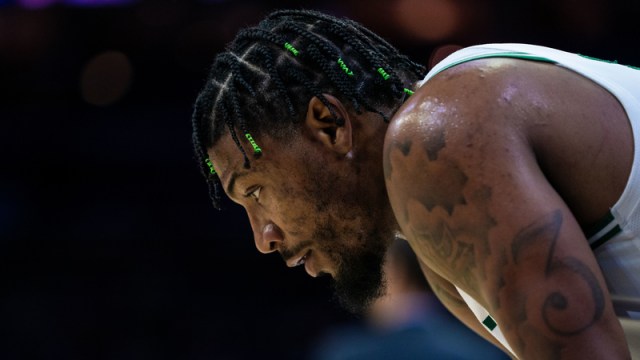