The Boston Celtics are prepping for their 2019-20 campaign, and it sounds like Enes Kanter already has plenty of confidence in his teammates.

The newly acquired big man spoke to reporters following Day 2 of training camp Wednesday at the Auerbach Center and noted Gordon Hayward’s impressive progress, confirming the forward is ready to go ahead of Sunday’s preseason opener.

“He?s back. He?s 100 percent back,” Kanter said of Hayward, per MassLive’s John Karalis. “A lot of people just said, ?Oh, if he?s 100 percent he?ll be back or not.? He?s going to shock the world this year. I trust him and I believe he?s going to do some amazing things, on and off the court.”

Hayward is coming off his first healthy offseason in two years, and has expressed confidence in his game leading up to training camp. He did much of the same Wednesday.

“I feel good. The past few days have been great,” Hayward said, per MassLive. “The body feels 100 percent. It’s been really good getting out there back with the guys, playing 5-on-5.”

Hayward averaged 11.5 points and 4.5 rebounds in 72 games last season with the Celtics, but all signs are pointing to the 2019-20 slate being a much smoother ride. 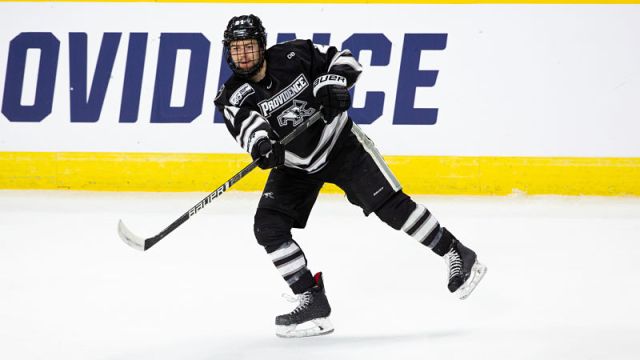 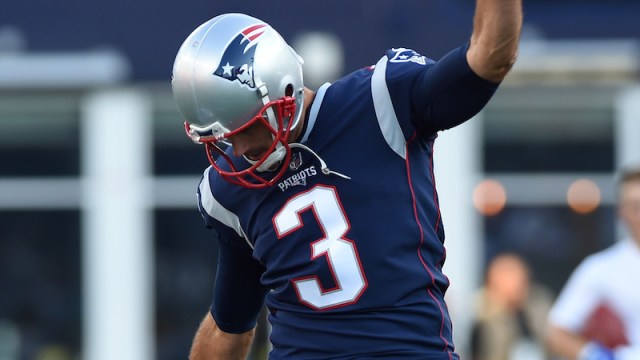 Patriots Anticipate ‘An Adjustment’ With Stephen Gostkowski Out For Year