Evgeni Malkin Sidelined With Lower Body Injury, May Be Out 'Longer Term' - NESN.com Skip to content

It sounds like Evgeni Malkin will be sidelined for a good chunk of time.

The Penguins center sustained a “soft tissue injury to his leg,” per TSN’s Darren Dreger, after taking an awkward hit into the boards during the second period of Pittsburgh’s 7-2 loss to the Columbus Blue Jackets on Saturday. The 14-year veteran is expected to be out at least one month, per Dreger.

Malkin suffered a soft tissue injury to his leg. Expected to be out at least a month.

Penguins coach Mike Sullivan said Malkin will be out “longer term” but does not expect him to miss the entire season, per ESPN’s Emily Kaplan.

Pittsburgh will go without the star center in Tuesday’s contest against the Winnipeg Jets — and beyond. 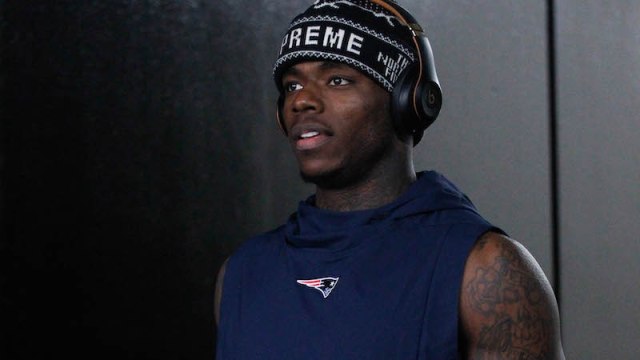 Josh Gordon Notes ‘Only Headline Worth Reading’ In Celebratory Instagram 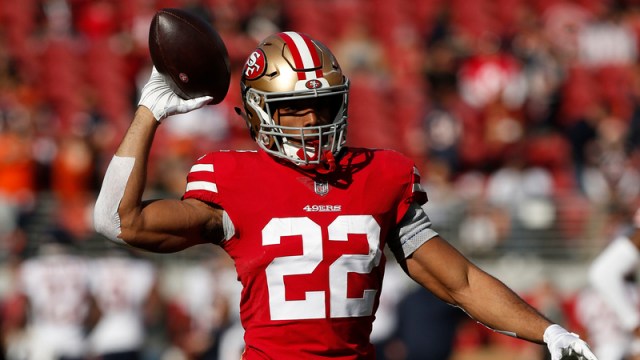