Aron Baynes played through a broken nose in Game 7 of the 2018 Eastern Conference Finals, and now he’s suffered the same ailment once again.

The Suns announced Saturday that Baynes broke his nose during Thursday’s practice and underwent a procedure Friday in Phoenix, according Fansided’s Gerald Bourguet.

This is Baynes’ third broken nose since 2016. The first of the trio came in Oct. 2016 when he was playing for the Detroit Pistons.

Baynes averaged 5.6 points and 4.7 rebounds in 51 games last season for the Celtics. 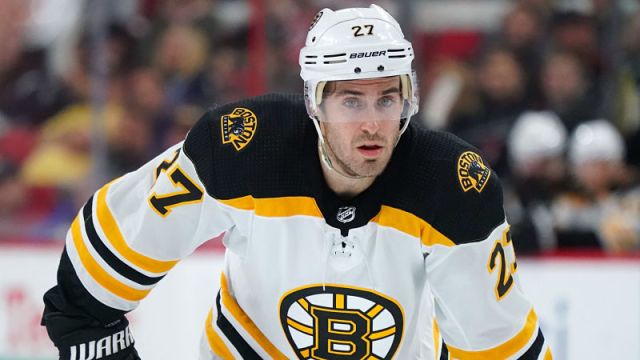 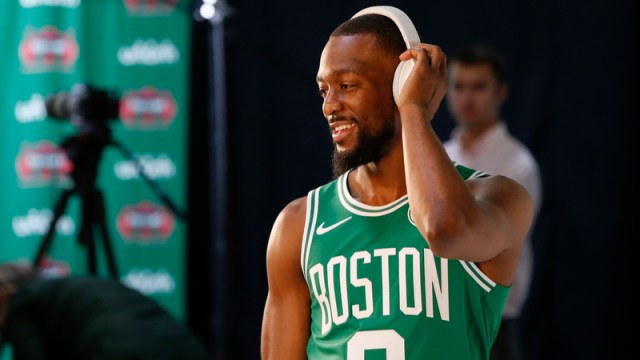